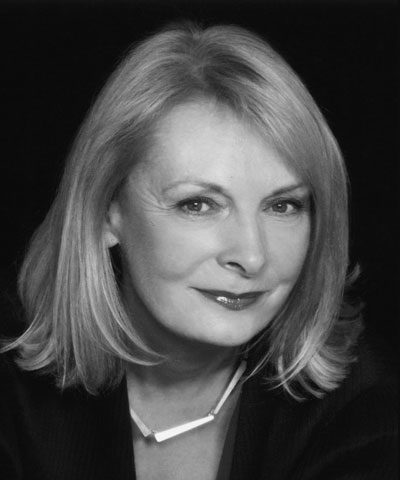 Frances is Co-Chair of the Sorrell Foundation which works with young people to inspire their creativity and give them pathways to further and higher education, and careers in the creative industries. In 2009, the Foundation piloted The National Art & Design Saturday Club.  HCA was one of the first colleges in the country to be involved, and now offers a thriving Saturday Arts Club, thanks to the support and endorsement of the Sorrell Foundation.

Frances is a Visiting Professor at the University of the Arts, London, and an Honorary Fellow of both University College Falmouth and  the Royal Institute of British Architects.  In 2010 she was presented with an Honorary Doctorate from the Open University for an `Exceptional Contribution to Education and Culture’.

Previously, Frances was co-founder and co-chair of Newell and Sorrell, which was one of Europe’s biggest and most successful design and identity businesses.  As creative director, Frances led the company to over a hundred awards for creativity and effectiveness.