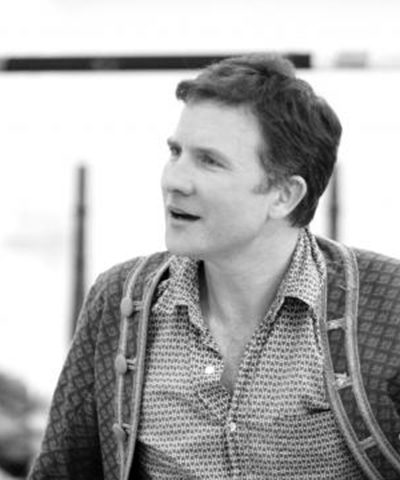 Fellowship from Hereford College of Arts in 2015.

Jo is one of our best known Shakespearean actors. He attended Aylestone High School in Hereford and studied performing arts at Hereford College of Arts. He went on to study acting at the Welsh College of Music and Drama, first coming to notice for his stage work with the English National Theatre in the late 1980s.

From 1994 through to 2001 he was a prominent member of the Royal Shakespeare Company in London, Stratford-on-Avon and in touring productions. As a departure from the Bard, Jo has since appeared in a long list of West End productions, taking principal or lead roles including the highly successful revival of the World War Two comedy See How They Run and The Thirty-Nine Steps.

Jo’s film and television work includes Doctors, Soldier Soldier, Dr Who, Misfits, Unstoppable and All The King’s Men. This year he returned to Shakespeare in the role of ‘Buckingham’ alongside Martin Freeman in Richard III  o much critical acclaim and recently was awarded as an Associate Artist with the RSC.