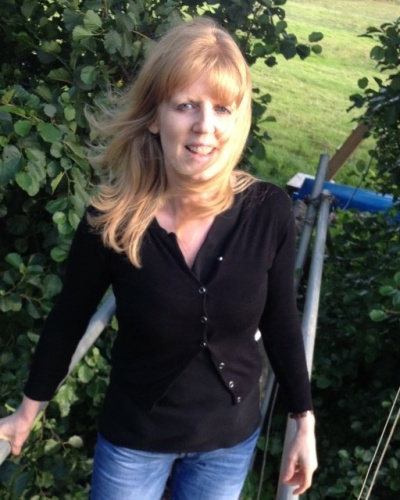 Deborah joined the English and maths department at HCA in 2020 to teach GCSE and functional skills maths.  Even though she qualified as a secondary science teacher, Deborah has always felt passionate about teaching maths and has done since 2009 when she started her own tutoring business supporting learners from primary to GCSE level in both subjects.  She has also worked as a functional skills co-ordinator/tutor at HWGTA since 2012 supporting students with maths, English, and ICT to help gain their apprenticeship and previously worked at HCA in 2011 and Hereford and Ludlow College/Holme Lacy in 2009 – 2012.

Deborah studied a BSc degree in Human Biology & Ecology in 2004-2007 at Worcester University and then gained a PGCE qualification in secondary science in 2008 but decided to teach in the FE sector teaching functional skills subjects at all levels and offering support in the LSA department.

In her spare time, she enjoys nature walks with her border collie, Bailey, jogging and meditation.