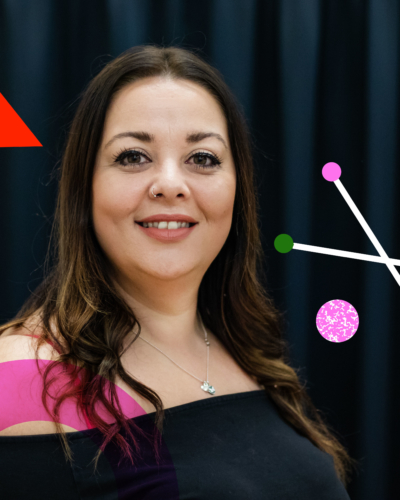 Naomi Reidy started as a professional performer from the age of 9, performing live around the UK, recording singing work and TV appearances. She trained at the world renowned Mountview Theatre School in London, specialising in Musical Theatre & Acting and going on to have a theatrical agent, performing in various shows within London, and touring the UK. She has also recorded jingles for radio, and musical theatre songs.

Since leaving London, Naomi has been recording for several songwriters in the UK and USA and joined HCA in Sept 2006. Naomi is currently studying teacher training whilst currently recording her own songs, which are being produced in Sweden. She has had training with the RSC on teaching Shakespeare.