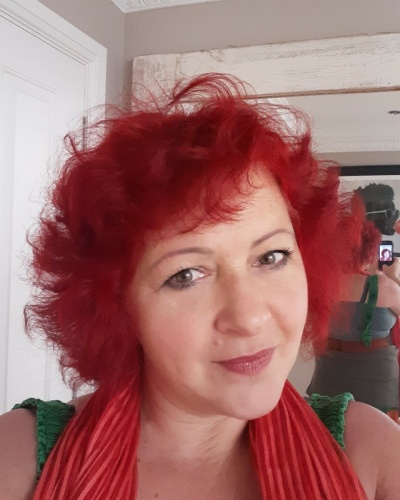 Dr Mia Gordon has been a theatre practitioner and lecturer since the late 90s. She has directed a variety of work in the UK, Holland, Poland, Germany and Canada and is an award winning playwright. She has directed work for main stages (such as the ICA London, Traverse Edinburgh and the Tramway and Citizens in Glasgow) as well as more site-specific work (for instance a former Labour camp in Germany, the wings of a prison, a touring Tate Modern Exhibition of the work of Ben Nicholson).

Mia has worked in a variety of educational settings apart from universities, including as an education officer at Theatre Royal Bury St Edmunds, as a Writer in Residence at HMP Whitemoor and as a community artist working with recovering alcoholics in Glasgow.  Her PhD was an investigation of diverse narratives of the Holocaust in Israeli and German drama. However, since gaining her PGCE Mia has focused on investigating the mechanics of creativity and collaboration and relishes fostering creativity in others. Mia is a Fellow of the Higher Education Academy.