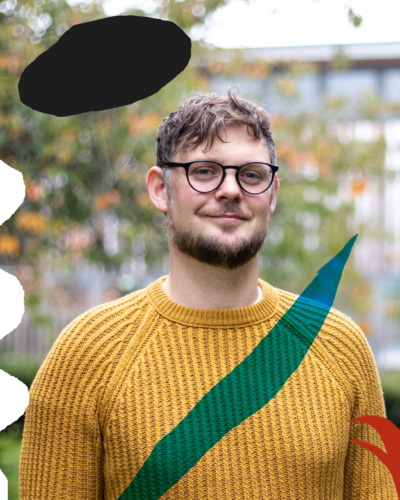 Jack is a writer, actor and theatre maker who lectures on the FE and HE Performing Arts programmes at HCA. He read English and Drama at Queen Mary, University of London before winning a full scholarship to train as an actor at The Oxford School of Drama where he began his professional stage career. After nearly ten years as an actor, Jack began running regular Shakespeare workshops for young people at The Orange Tree Theatre and enjoyed it so much he decided to train as a teacher, graduating from The Institute of Education, UCL in 2012. Jack went on to work as a teacher of theatre at The BRIT School in South London for six years before moving to Hereford in the Summer of 2018.

Jack is passionate about Shakespeare and has performed in and directed many of his plays both nationally and internationally. He has recently co-written his first full length play, ‘Jackpot’, in collaboration with the playwright Tamara Von Werthern, which is currently being developed with Arts Council funding, towards a first production in 2019. This year Jack has been longlisted for the BBC Writer’s Room Programme and has been named as one of the promising new playwrights of 2018 by Pint-Sized, a new writing festival at The Bunker Theatre in London.