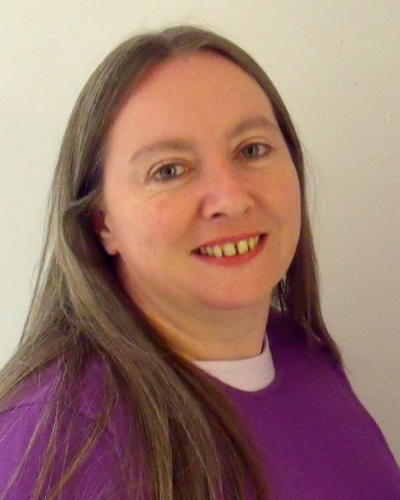 Myfanwy joined the HCA team in 2012 following many years working in the retail sector, and a variety of other jobs roles including administration and work-based learning. Originally working in ALS, she began supporting students to develop their maths skills alongside teaching some Functional Skills English classes, but moved across to the English and maths team when GCSEs were introduced.

Myfanwy really enjoys her job here and delights in getting to know each new group of students and to see how they gain confidence and develop into young adults who will make a positive contribution to our community.

She loves music and can often be found in the office singing along to the radio. She can usually be spotted in the audience of both the music and performing arts performances too. In her spare time she also enjoys singing with a local community choir.