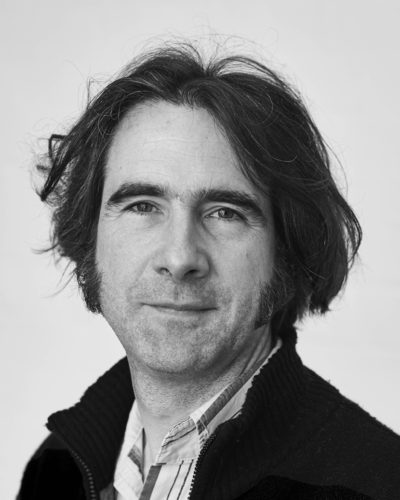 John initially joined HCA in 2014 but took a career break between 2016 and 2018 when he was awarded a Doctoral Training scholarship to complete a PhD at Birmingham City University. His research centered on investigating the lost craftsmanship of the 18th Century South Staffordshire Enamel trade, and resulted in conference papers presented at Making Futures V, Plymouth, and Printing for the Workplace, Gladstone’s Library, Wales. Research findings have been disseminated through a touring exhibition curated in conjunction with Ruthin Craft Centre, Wales, and the Vittoria Street Gallery, Birmingham.

John is an experienced HE academic and craft practitioner. He has extensive teaching and course management experience including thirteen years at Staffordshire University and two at Plymouth College of Art. His practice as a professional craftsmaker focuses on celebrating craft skills of defunct Midland metal working trades through appropriating their making processes and applying them to the creation of narrative based objects and automata. He has exhibited widely and has undertaken numerous commissions including for the National Trust, Wolverhampton Arts and Culture and the Crafts Council, and has gained peers esteem through publications such as Crafts Magazine.

John is passionate about helping emerging makers. He has supported the professional development needs of craftspeople through various rolls including contributing to the Crafts Council’s Hot House programme and as a Director for Design Maker West Midlands. At HCA he contributes to the delivery of practice in context, professional practice and design methodologies modules.