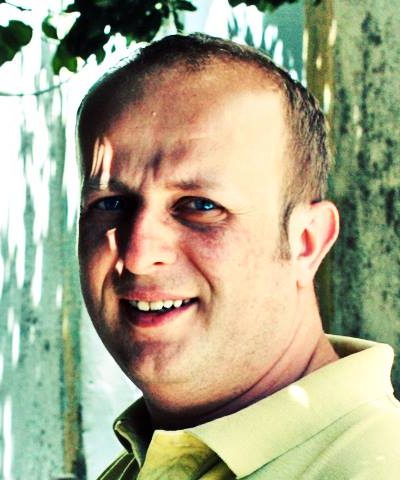 Jason achieved his BA (Hons) in Graphics (2001) at the Swindon College, School of Art and Design (one of the last specialist art colleges nationally at the time) and went on to work as a creative Graphic Designer. He has gained over 12 years client-side and agency commercial experience within the creative industries, and during this time joined the Information Learning Technology Department at the HCA in 2008.

Milestones in his career have been working for Harper Collins Publishers where he worked as an in-house designer, and later became the Project Manager in Merricks Publishing developing internationally recognised titles, working with clients across the world.

During his career he found the opportunity to further develop his deign skills into multimedia and web technologies, expanding his current creative portfolio which includes websites that are currently featuring within the national press.

His design ethos is predominately focused on clean lines, slim lining usability, legibility and translating the fundamental visual principles of his clients proposals.