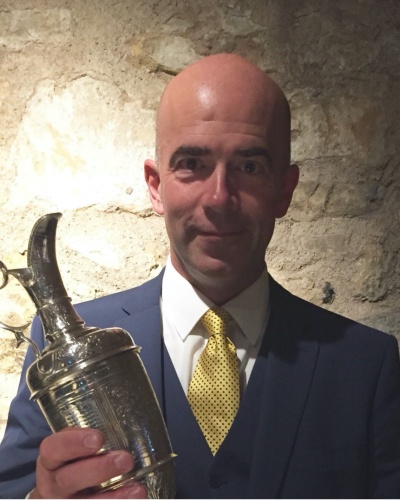 Dave joined HCA in 2021 after leaving his previous employment of 28 years working within IT across the UK and beyond. His role at the College is to look after all things IT, if it has a plug on it then he is ultimately responsible.

He has worked as an IT professional for over 25 years, and states the highlight of his career as being involved in the design, build and operation of five prisons in the UK as well as a further two in Australia.

As an avid golfer, Dave can often be found on the fairways (and of course the rough) of various golf courses around Herefordshire.

Dave moved to Tarrington in 2020 with his wife, daughter, 3 cats and a dog, apparently this sits him firmly 7th in the food chain at home.