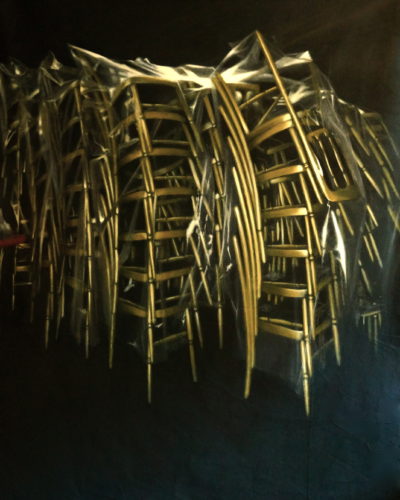 Lexi completed her MA in painting at the Royal College of Art in 2014 and her degree in Fine Art at Hereford College of Arts in 2011. She is a practicing artist, working cross media, and she lectures and tutors at Hereford, in London and across the UK.

She frequently exhibits nationally and internationally, including the John Moores painting prize and the Jerwood Drawing prize. Lexi was also nominated for Saatchi New Sensations (2014) and Shortlisted for New Contemporaries (2013). Her paintings are on permanent display at the New Hall Art collection at Cambridge University.

Her most current work, funded by the Arts Council, England, explores the cyclical trauma connected with the Diaspora. She lectures and tutors in London, Hereford College of Art and across the UK.