This post reflects on ‘The Canary Ride’, considering Lin Mathias’ art project as an example of the Scholarship of Integration and as an outstanding example of how creative practice can inspire critical reflection. Last Friday, to celebrate International Women’s Day, dozens of people took to their bicycles and cycled around Rotherwas, an industrial area on

This post reflects on ‘The Canary Ride’, considering Lin Mathias’ art project as an example of the Scholarship of Integration and as an outstanding example of how creative practice can inspire critical reflection.

Last Friday, to celebrate International Women’s Day, dozens of people took to their bicycles and cycled around Rotherwas, an industrial area on the outskirts of Hereford. The reason? To celebrate and reflect on the so-called  ‘munitionettes’,  female munitions workers  who made shells in Rotherwas during WW1 and WW2

It has taken some time for these women to be remembered, despite the impact of their work, which was dangerous both in terms of the substances handled and the danger of bombs (17 people died at the factory in 1942 during an overhead raid).

Lin Mathais, final year student on the B.A (hons) Fine art course here at Hereford College of Arts creates work which explores ideas of gender equality and critical feminism. Using International Women’s day as a focus for activity, and with a residency in Warehouse 701, a architectural salvage store in Rotherwas packed with hidden treasures, Lin began to inspire and curate a happening which gained momentum as more and more people and organisations became involved. 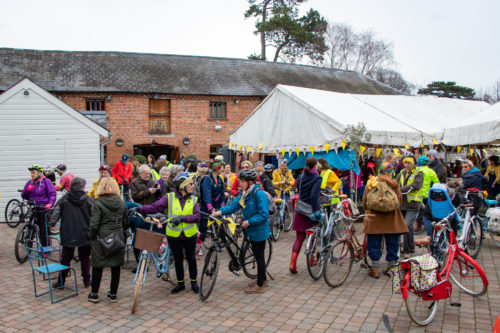 Working in partnership with Hereford Archives and Record Centre (HARC), Sustrans, Shirley’s wheels (Bicycle ambassadors) Warehouse 701, and Hereford College of Arts, Lin led over 60 participants from Hereford’s Left Bank and through cycle paths and lanes to the soon-to-be-demolished Royal Ordnance Factory in Rotherwas, and to Rotherwas Chapel, which is an English Heritage site full of wonders.

The route then took people to refreshments at Warehouse 701, where Lin’s art work was also on show, to Saxon Hall, Bullinghope Church, Hereford Archives and Record Centre and back to Hereford Cathedral.

The ride itself intersected other events, such as the unveiling of a commemorative plaque at HARC, and services at the Cathedral, and a short opening at De Koffie Pot where we heard from one of the original ‘Canary Girls’ who worked at the factory, Elizabeth Cross. 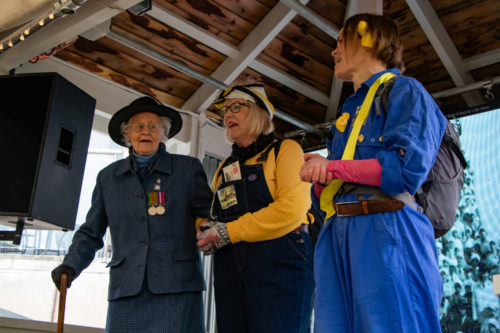 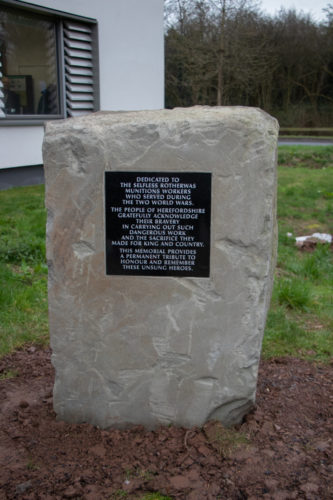 Using Boyer’s work as a framework of scholarship, this speaks to the Scholarship of Integration, creating synergies between academic practice and communities. During the ride different groups and networks formed a constellation around this event. Crucially, too, this is critical practice, bringing a feminist perspective to local history and an embodied reflection on the journeys to work many of the early women workers in the factory had to undertake.

When looked at as a specifically CollegeHE type of scholarship, this sort of event points to the impact of student research and how it is disseminated. This is a living, breathing, collective style of critical reflection. If Lin had written up her research into an academic paper, or presented a selection of her pieces in a gallery, would this have had the same impact as the shared experience of ‘The Canary Ride’? 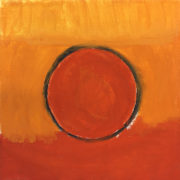 Winners will be announced soon!