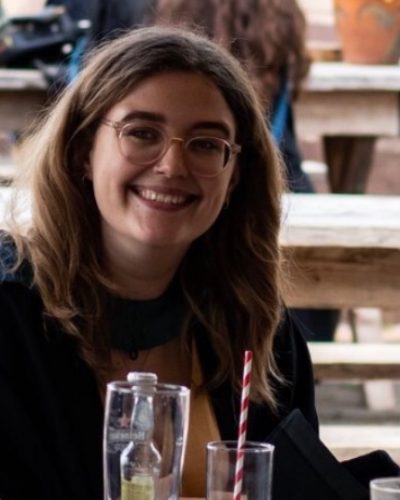 Why did you choose HCA for your degree?

When I visited HCA for the open day and interview day, I quickly realised that it was a small and tight-knit community with great resources. This was really appealing to me because I knew I was going to get enough time with tutors and also freedom in workshops to experiment. I knew I wouldn’t have to worry about waiting weeks to get a slot in a workshop and that I wouldn’t have to book in advance to speak to a tutor. When I looked at the bigger universities, there appeared to be so many people on each course and I was worried I’d have a lot less help from tutors. HCA was definitely the best option for me – helpful staff, great facilities and a really excellent community.

What did you love most about the Illustration and Animation course?

I loved the freedom to experiment and try new things. In many of the modules we could discover ways of illustrating or animating. The modules opened a lot of doors for different illustration/animation pathways and allowed me to discover new ways of creating that nowadays I love, and use every time. New techniques were also usually accompanied by a visiting lecturer who specialised in that particular style, so we were always getting the most helpful and accurate advice and guidance.

What advice would you offer students joining HCA?

Jump in and make the most of it. Get involved in the community and experiment. By my third year I was left wishing I’d tried making more of the workshops when I first started. Use your first and second year to experiment as much as you can and get a glimpse of everything you can do and by the third year you’ll be super confident in your practice and in the direction you want to take. You’ll also meet so many cool people by going into different workshops! 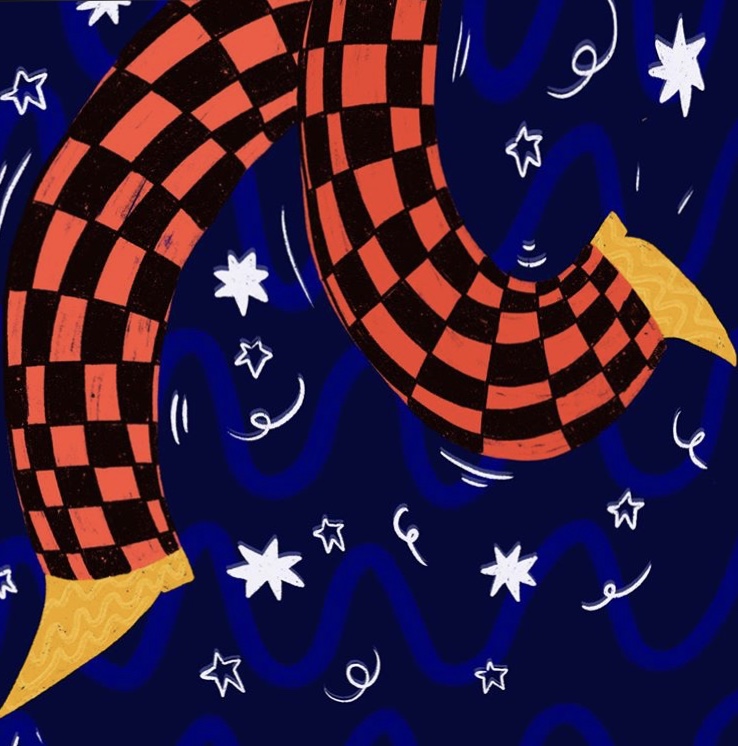 What is the best thing about studying in Hereford?

Hereford is such a great place because it has the feel of a town, but the facilities of a city. You can basically walk everywhere, but there’s so much to do, so it is by no means too small. There are lots of shops, restaurants and some of the loveliest pubs/cafes/bars I’ve ever been to. There are countryside walks if you want to get out of the centre and Hereford also has great access to other places such as Malvern (great walks), Worcester and Birmingham, if you did want to go somewhere for the day!

What are your plans for the future?

Right now, I’m actively designing greetings cards for Moonpig and Thortful. These companies contacted me after New Designers and are still asking me to produce work nearly a year later which is great! I’m also in the very early days of starting my freelance career; I’m in the process of designing odd bits and bobs that I can sell at illustration fairs/independently. I’m always trying to expand my portfolio so I’m usually working on something!