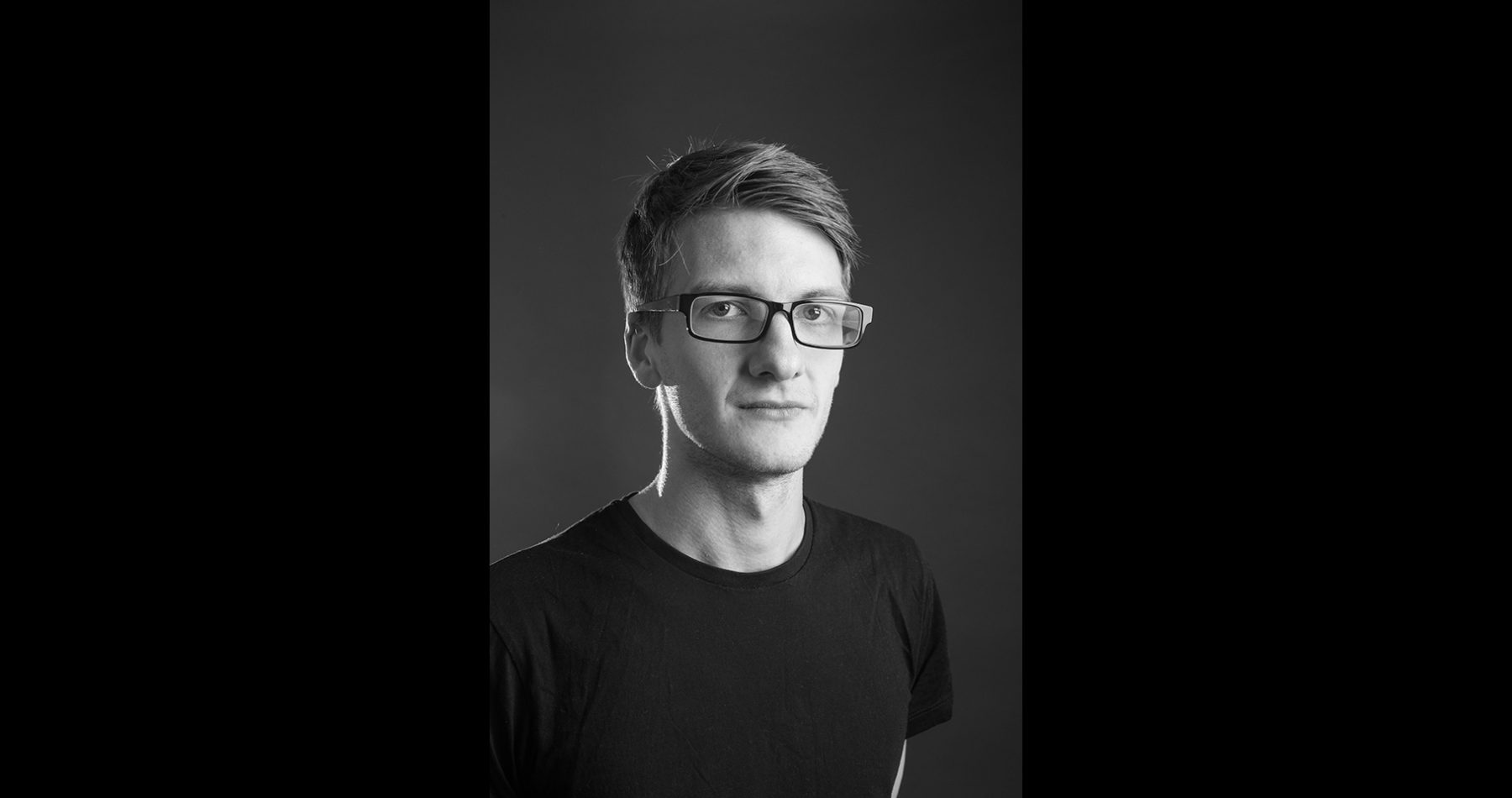 In the vein of Artaud, Howard Barker, Edward Bond and Sarah Kane, Martin Crimp forces the spectator to confront the underbelly of society through shock tactics. Provoking offense is part of his dramaturgy. Offense stimulates debate as it breaks the silence of popular indifference and ignorance. L5 Student Mark Gillespie adds to Crimp’s verbal onslaught through his visual interpretation. Some people may find this offensive. Others will find it hopelessly depressing given three of the current diseases that shape western democracy: namely financial greed, racism and misogyny.

Attempts on Her Life

I look to be involved in the Performing Arts industry in any way I can. I want to engage everyone with the arts and ensure that everyone gets the chance to experience the platform of expression that the arts can bring an individual.

I look to create thought provoking and socially engaging productions whether I direct, produce or am just involved in any way I can be to make sure people get their voice heard.