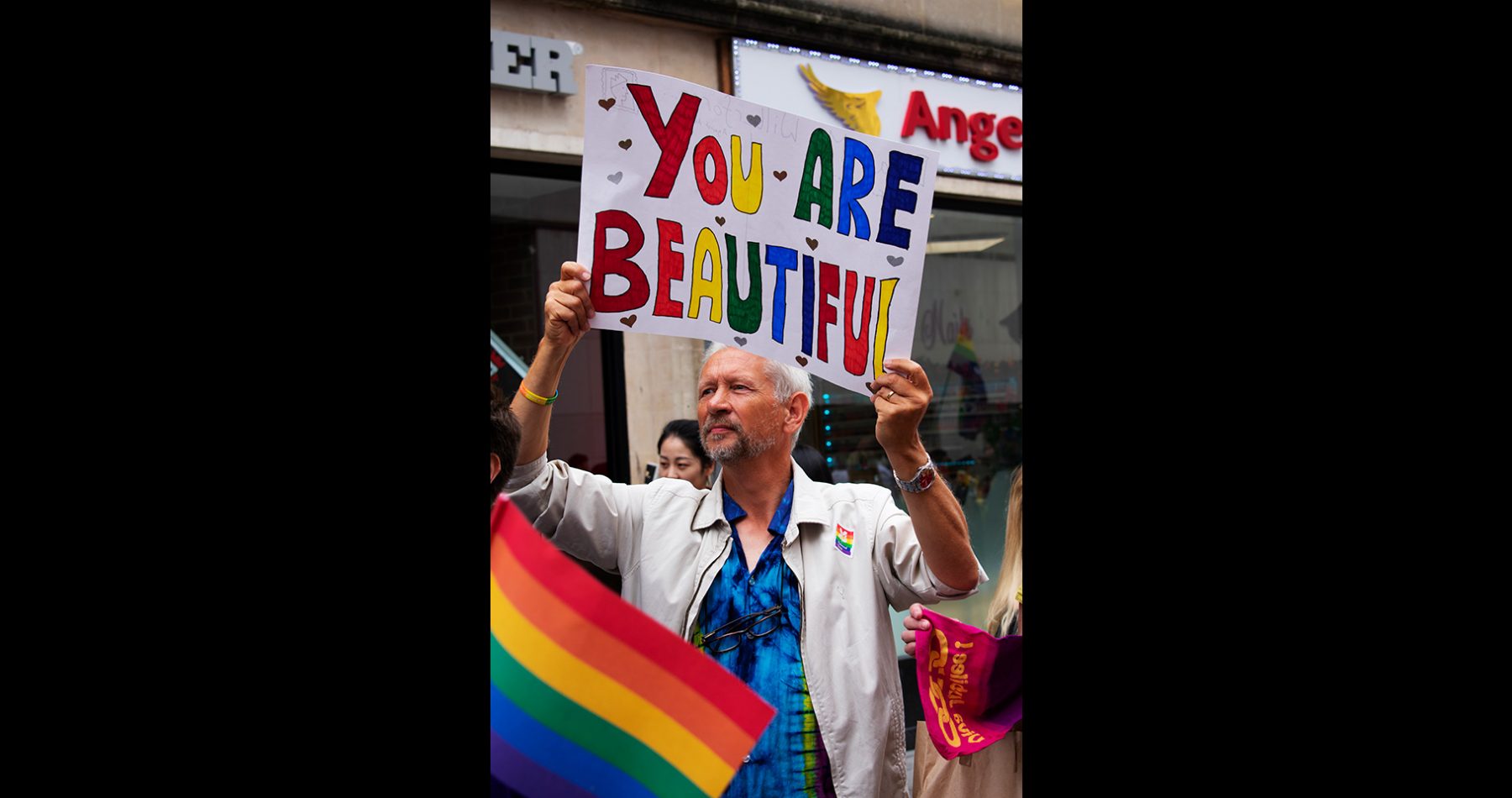 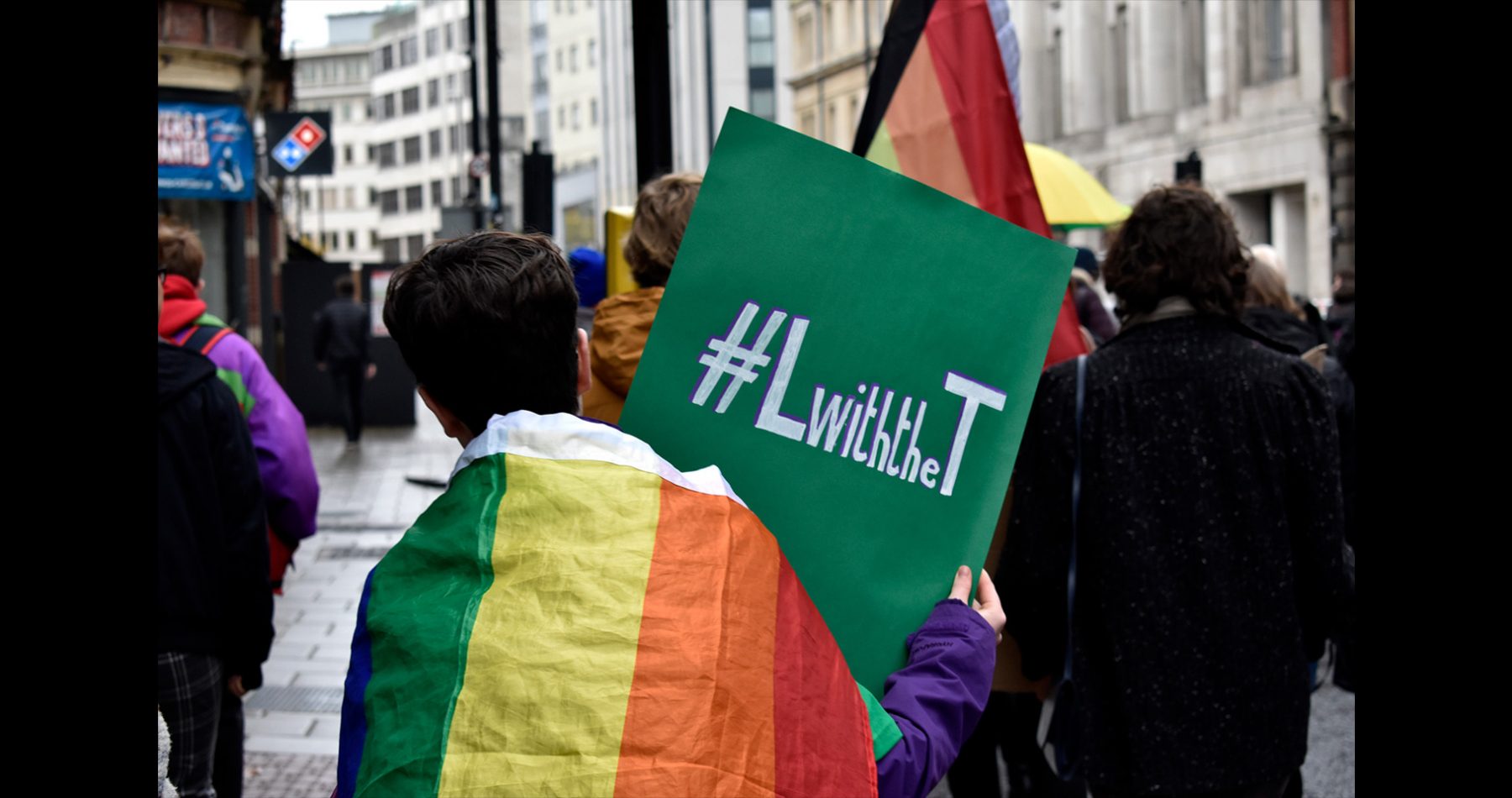 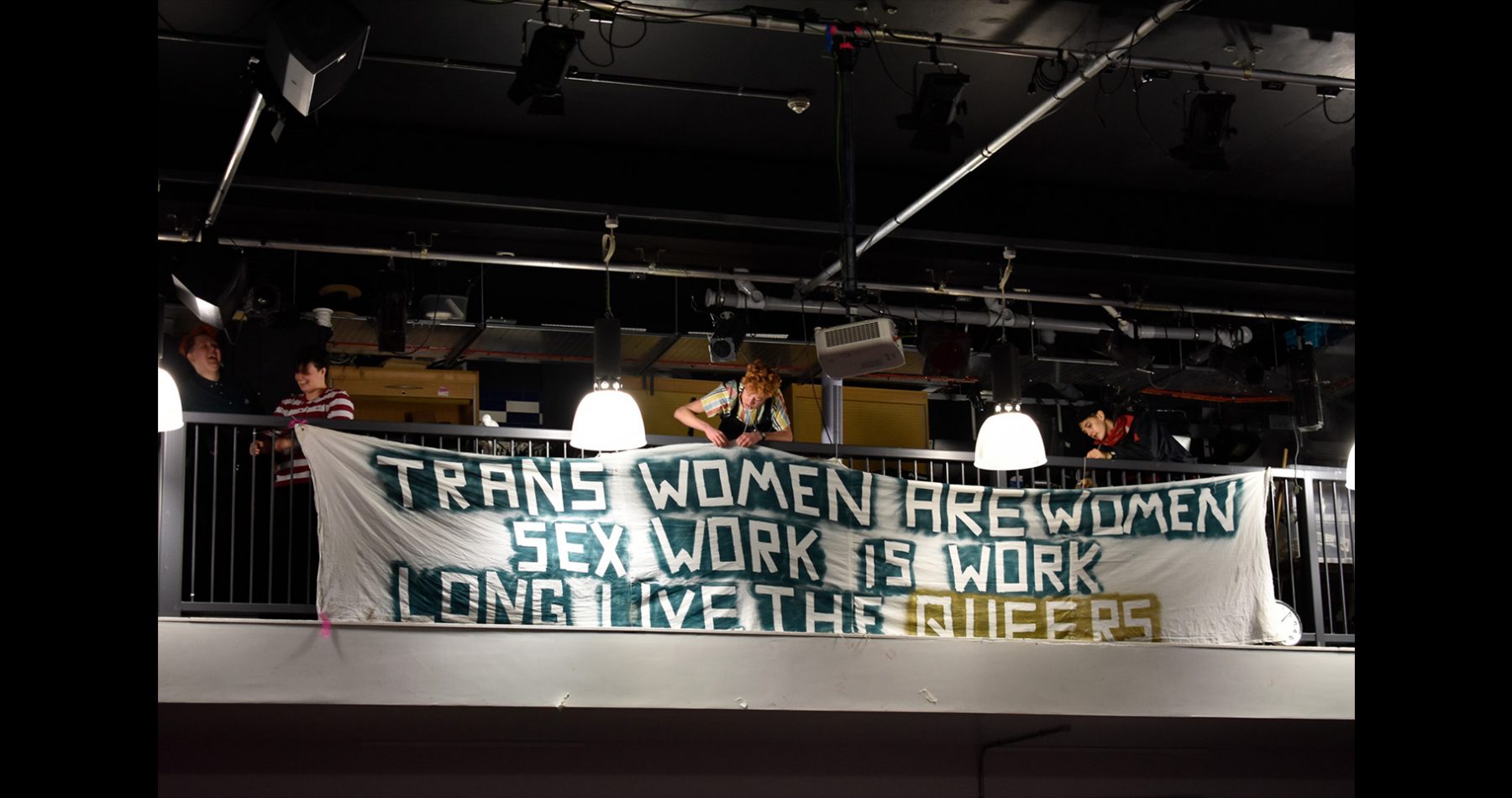 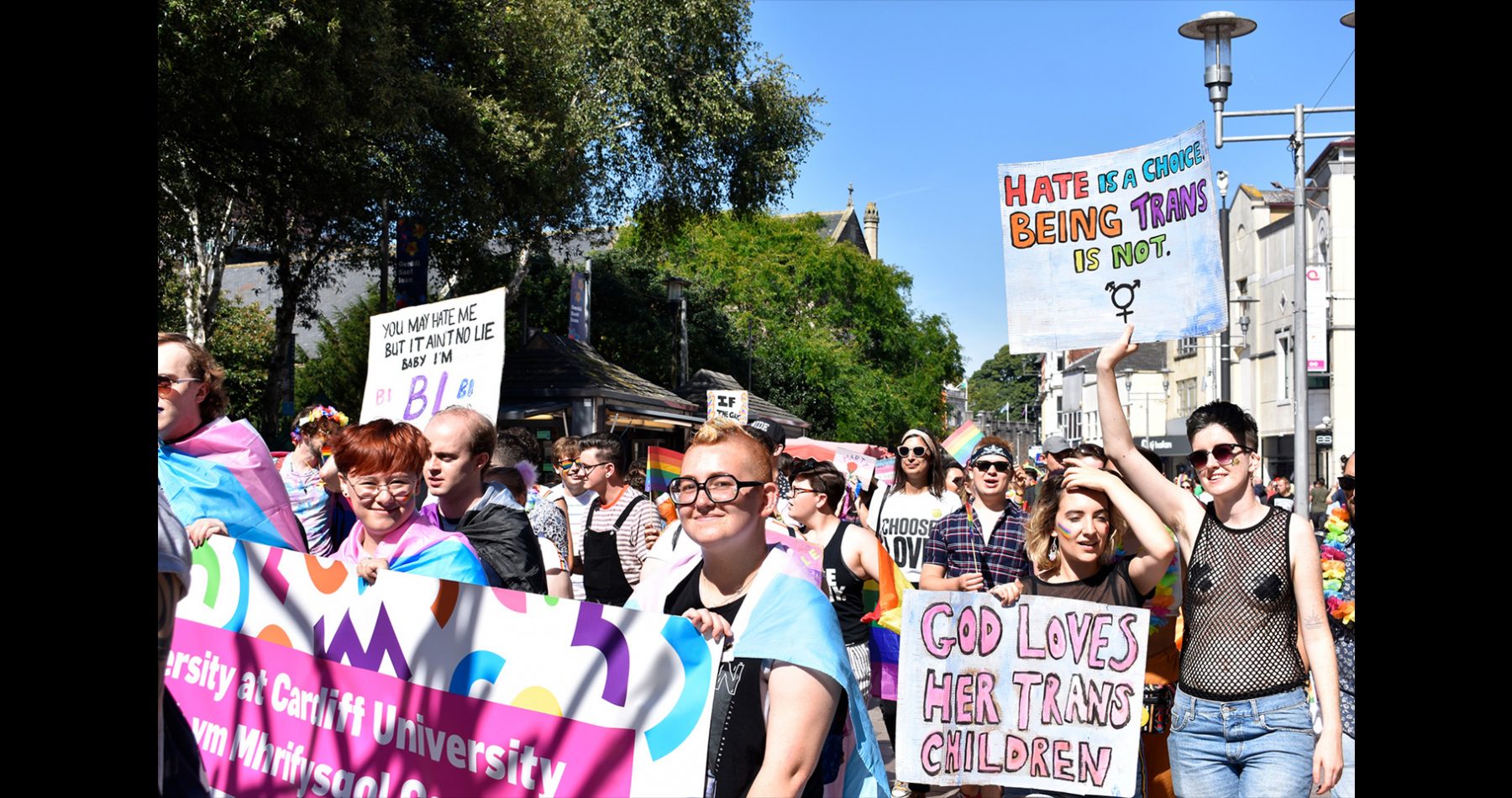 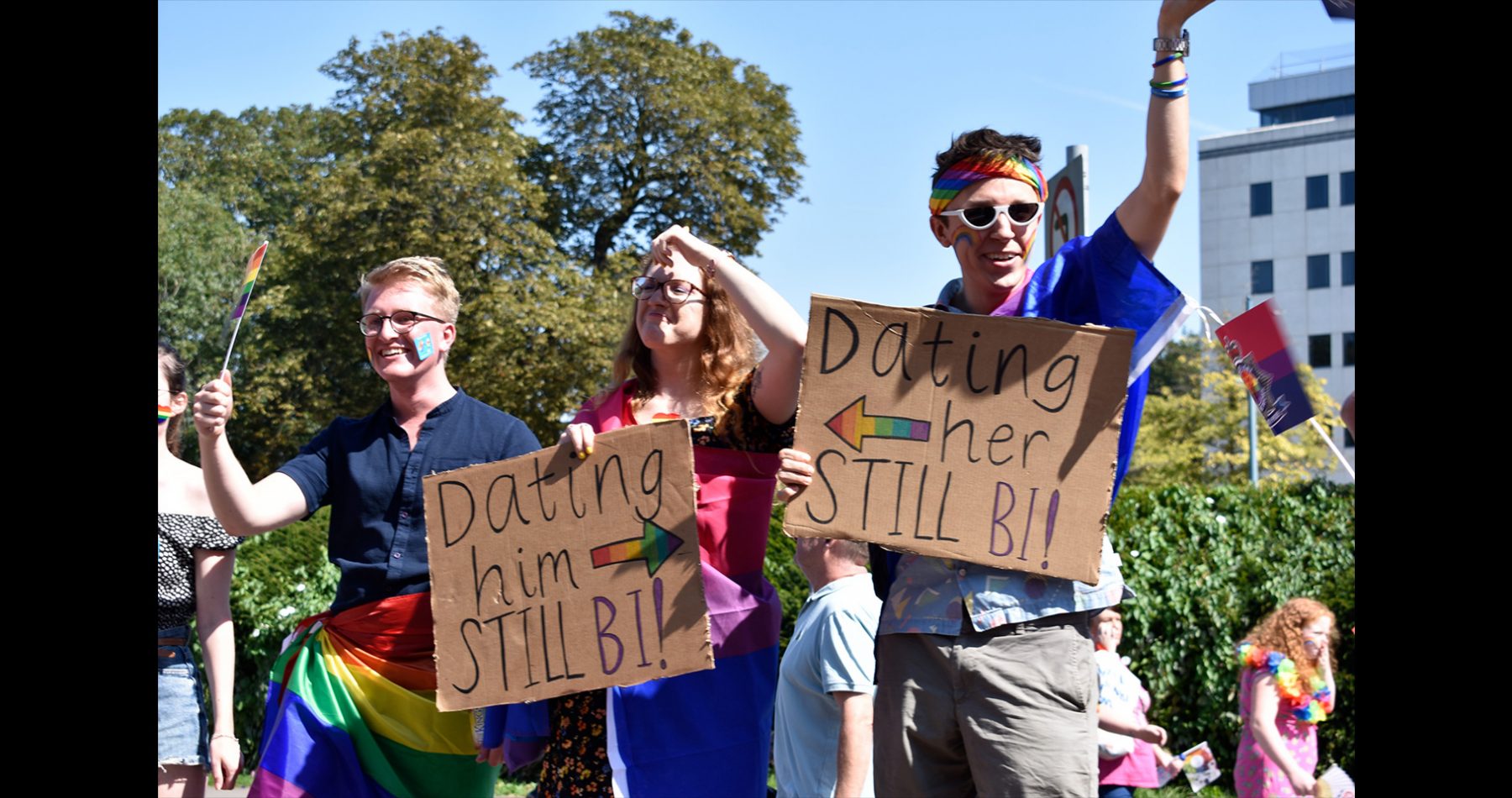 With 2019 having marked the 50th anniversary of the famous Stonewall Riots, I decided this was a subject matter that I’d like to incorporate into my photography. Being demisexual & non-binary myself the community has always held a special place in my heart since I discovered it. The LGBTQ+ community has been a source of comfort, of joy and confidence, a supporting family that I never knew growing up in a Christian household that taught me everything about myself was wrong.

I took myself to several pride parades across England & Wales including Bristol Pride, Cardiff Pride, Gloucester Pride etc. Documenting the communities, the people and the spirit of pride. I wanted to show how far the LGBTQ+ community had come in terms of equality, love, friendship and remind people that the reason we have pride is because of a riot. Because the protesters grew restless of the abuse from the police, deciding to throw a brick at the police, which would in turn start the modern LGBTQ+ equality movement as we know it.