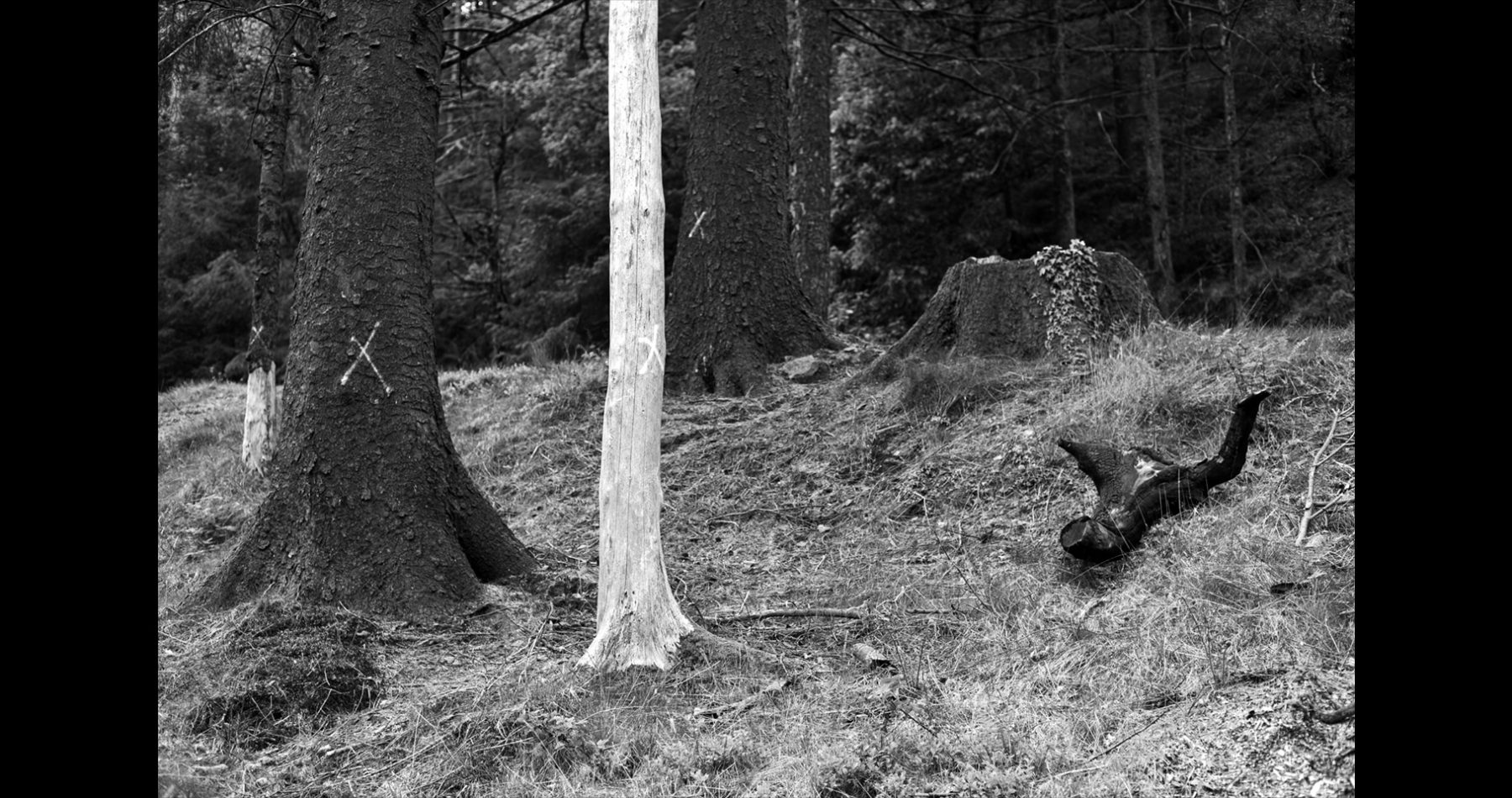 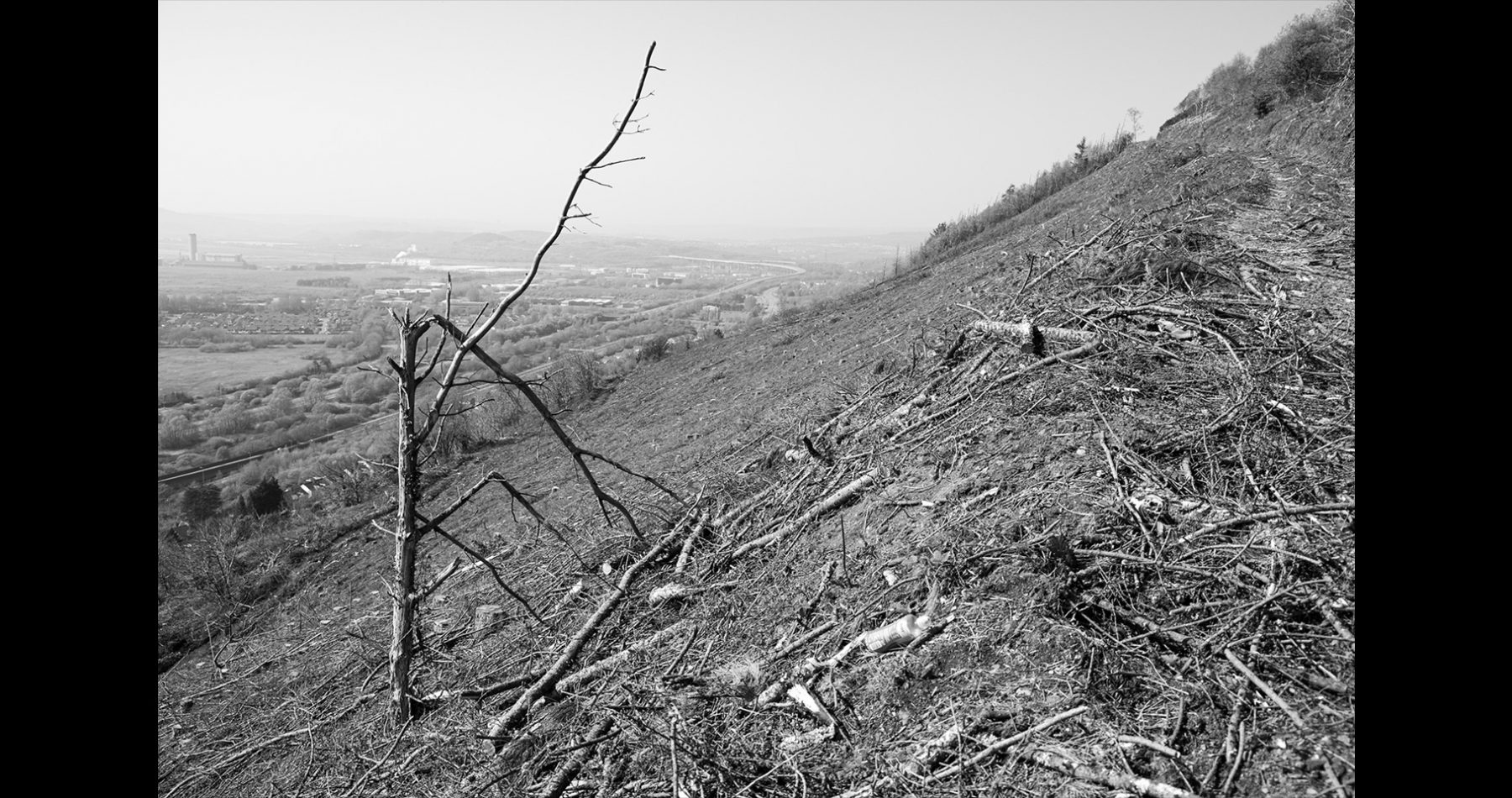 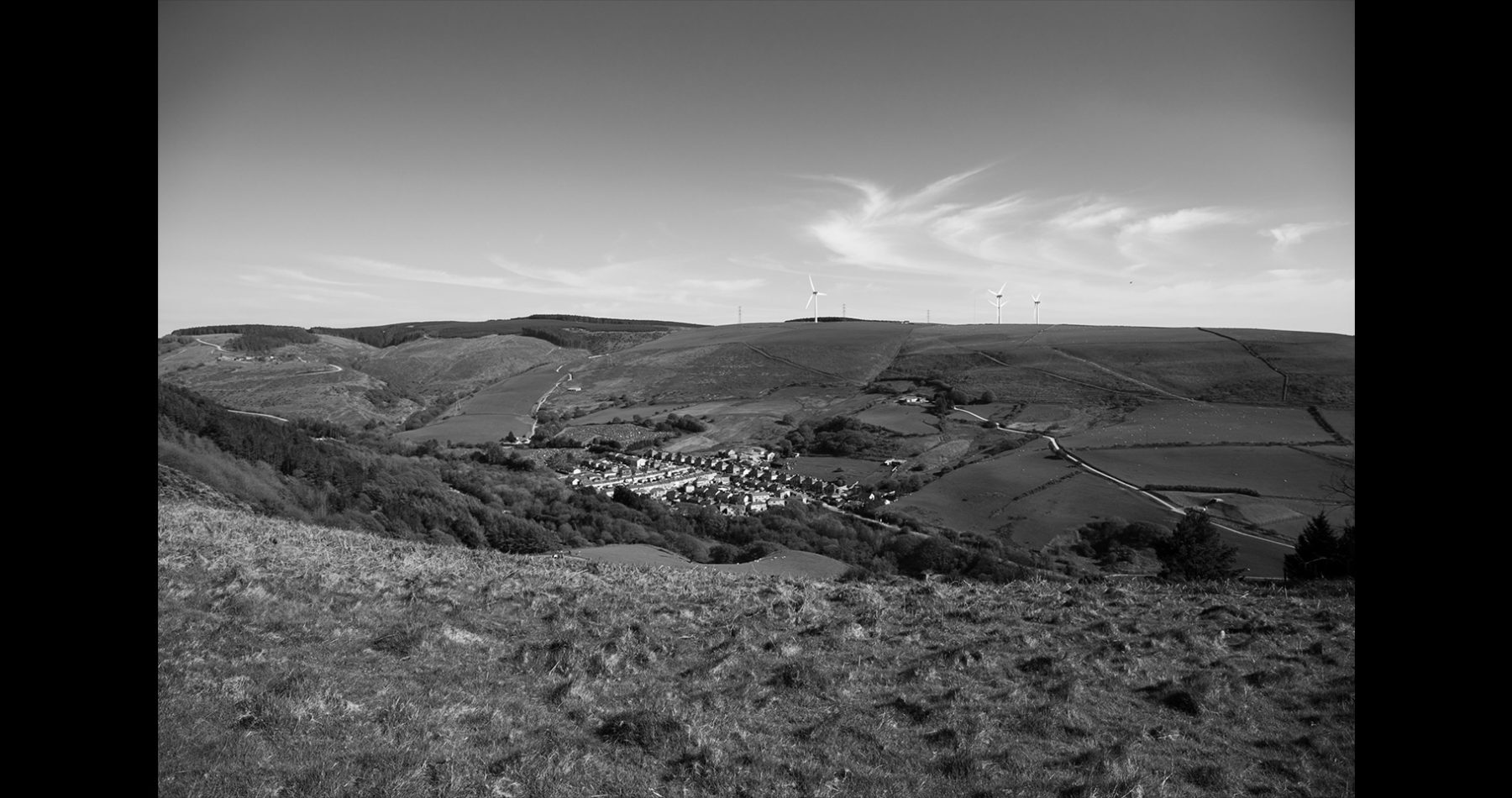 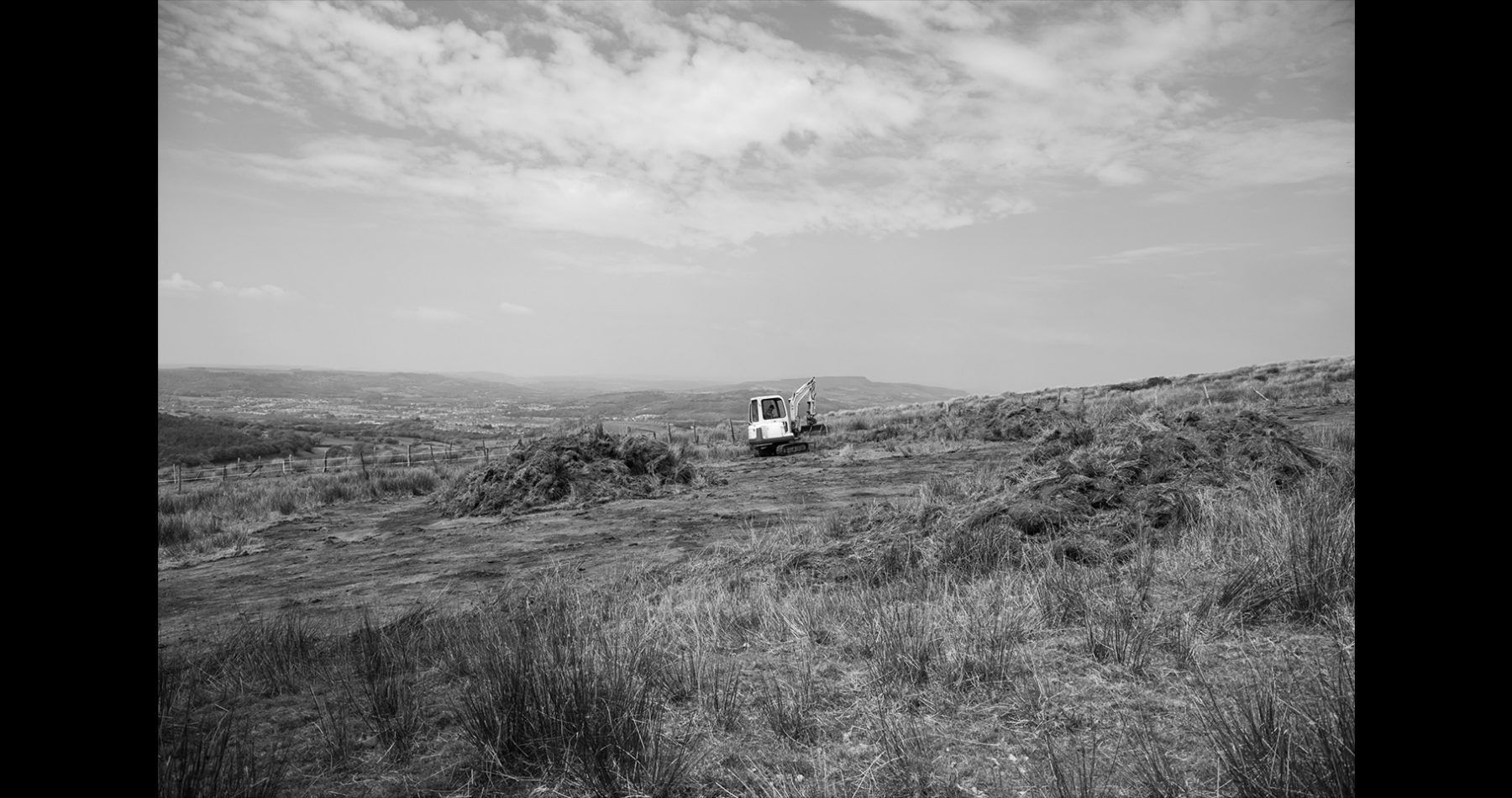 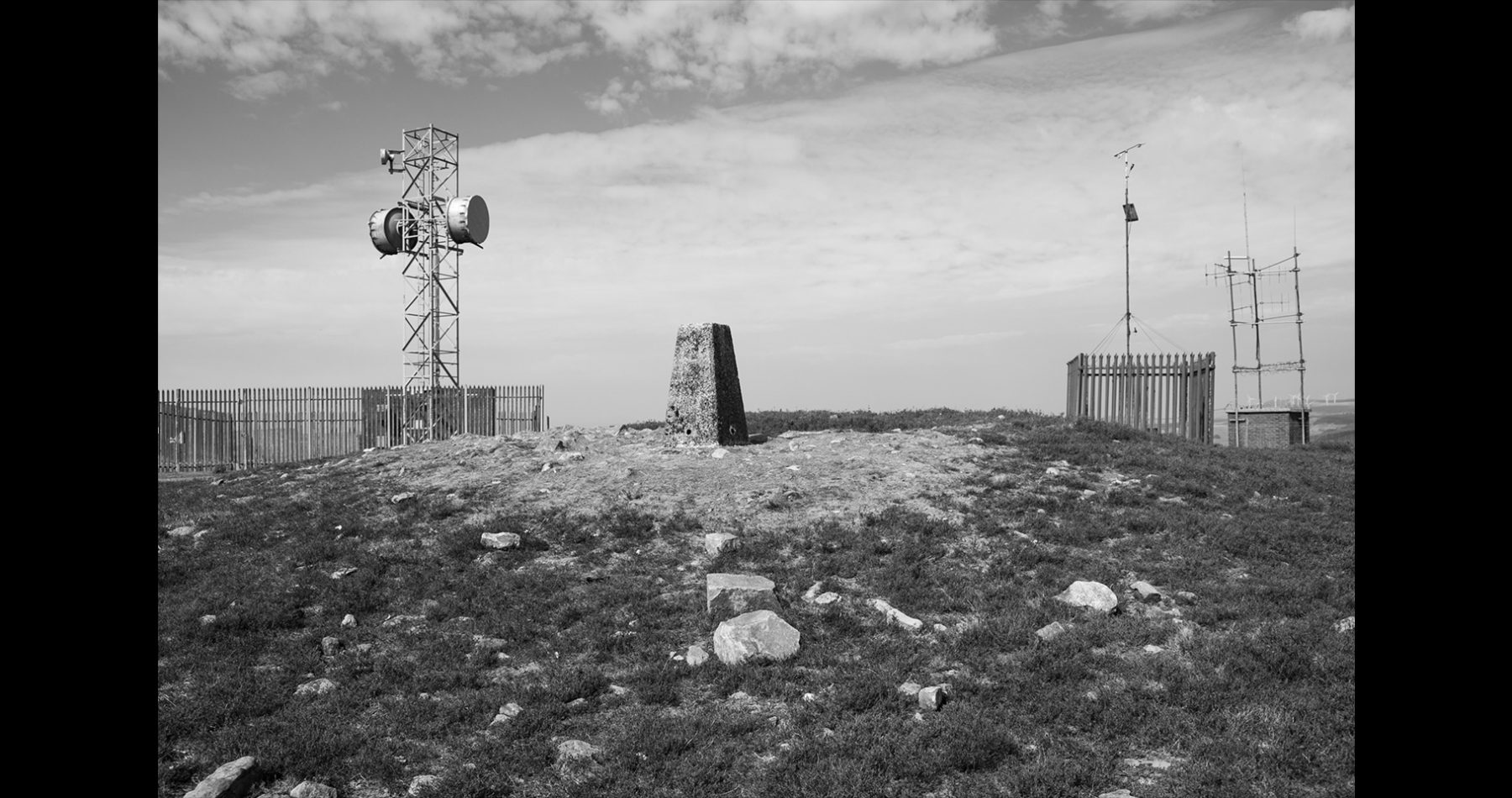 Artist Statement: Landscape photography has been something I’ve always been shooting since I picked up a camera. I became particularly inspired early on this year by reading Fay Godwin’s ‘Land’. The book speaks about a relationship between nature and human beings, this relationship has developed massive changes in the countryside and has ultimately changed our perception on how we see it. I wanted to apply these ponderings to my hometown, Port Talbot. Living in such a heavy industrialised part of South Wales, it has seen the landscape change quite a bit. I wanted to challenge this narrative we have in Wales, that the countryside is untouched, and we pride ourselves on how well it’s maintained. I photographed the areas Goytre, Baglan, Cwmavon and Maesteg which have seen a history of monopolisation in their countryside’s. whilst shooting I had a new topographic aesthetic in mind, meaning I wasn’t trying to find scenic landscapes but instead looking for signs of mass manipulation. In truth the photographs don’t work by themselves, but work well within a series together that hopefully builds the narrative I was striving for.