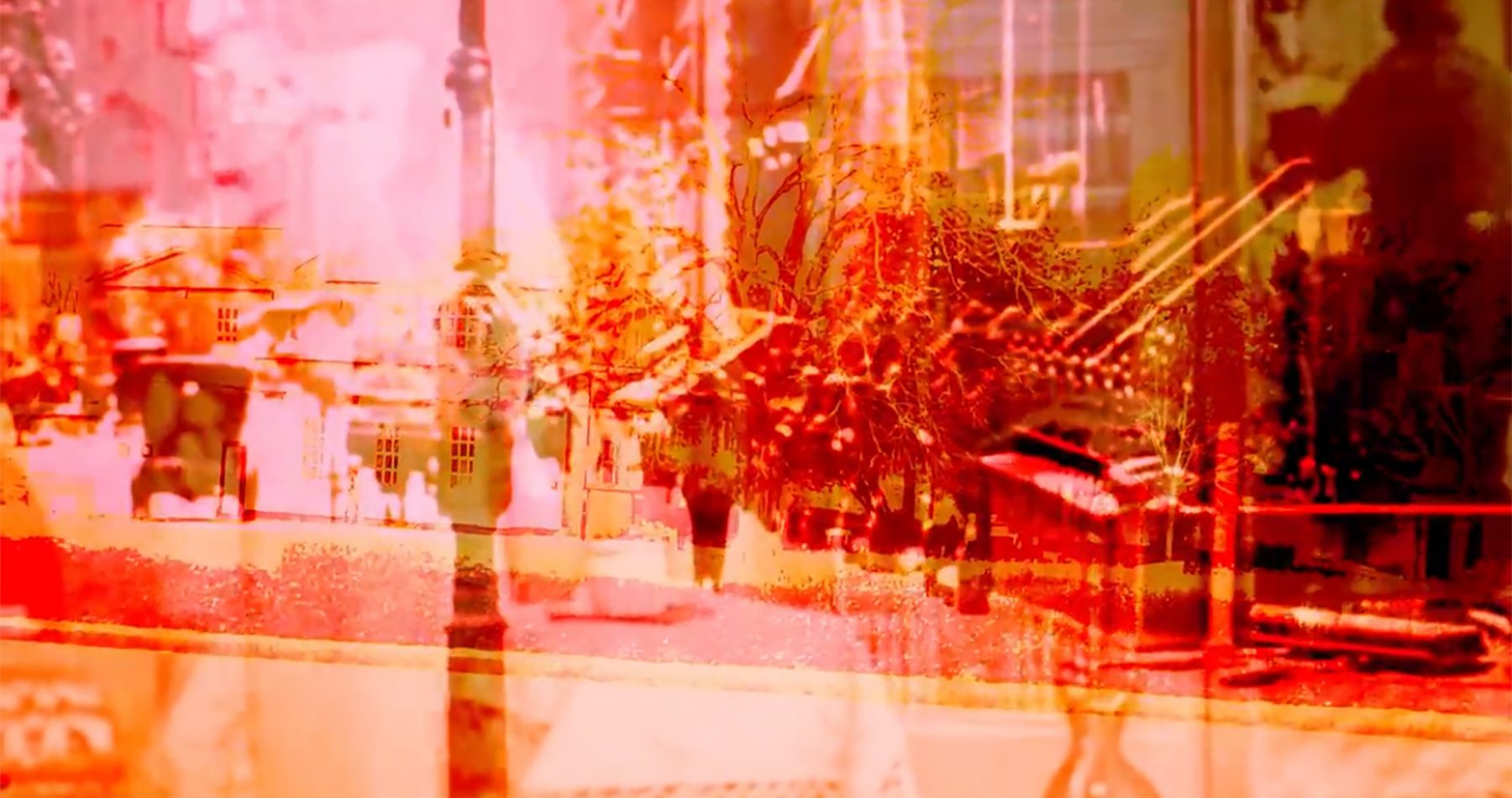 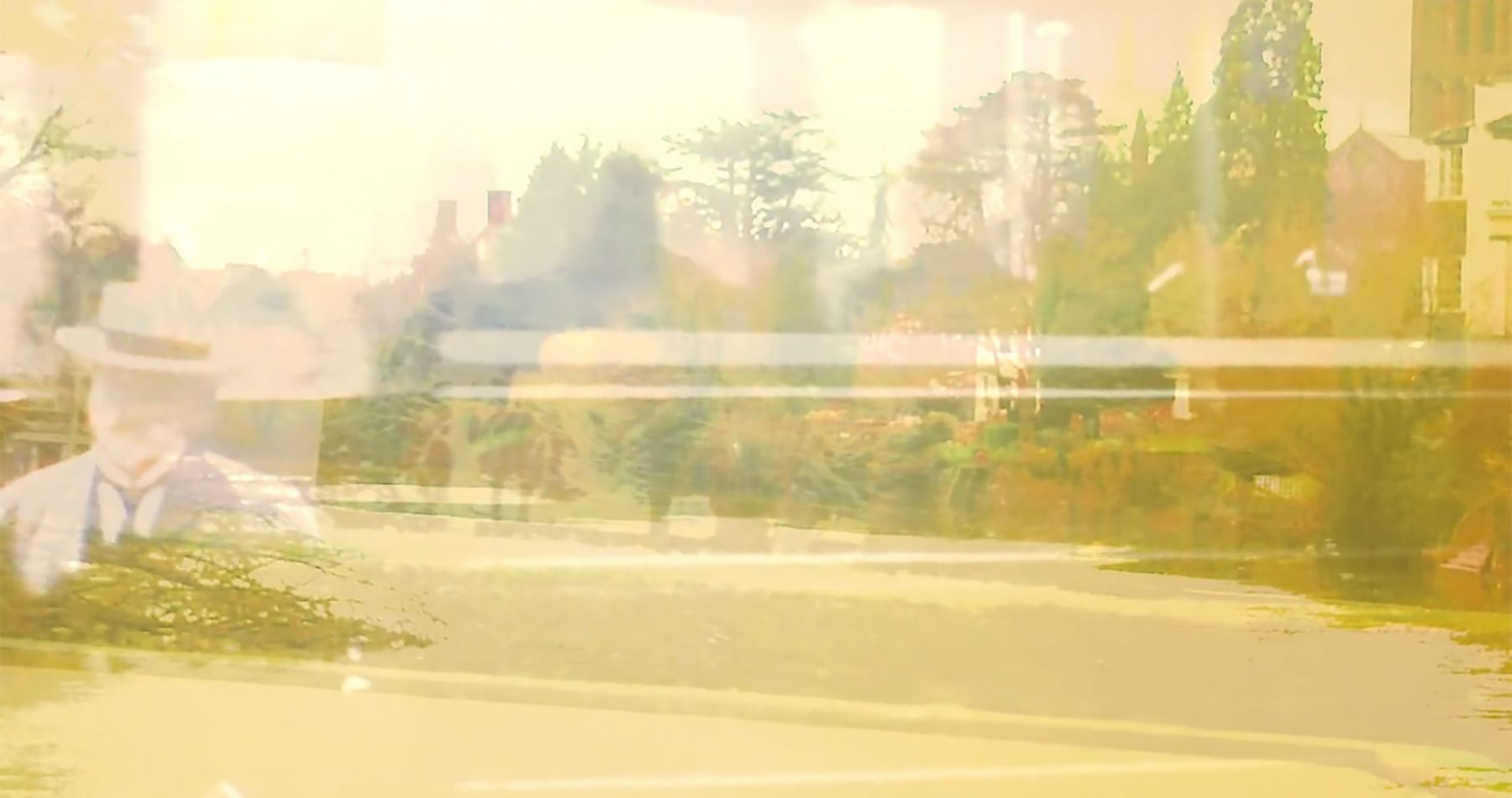 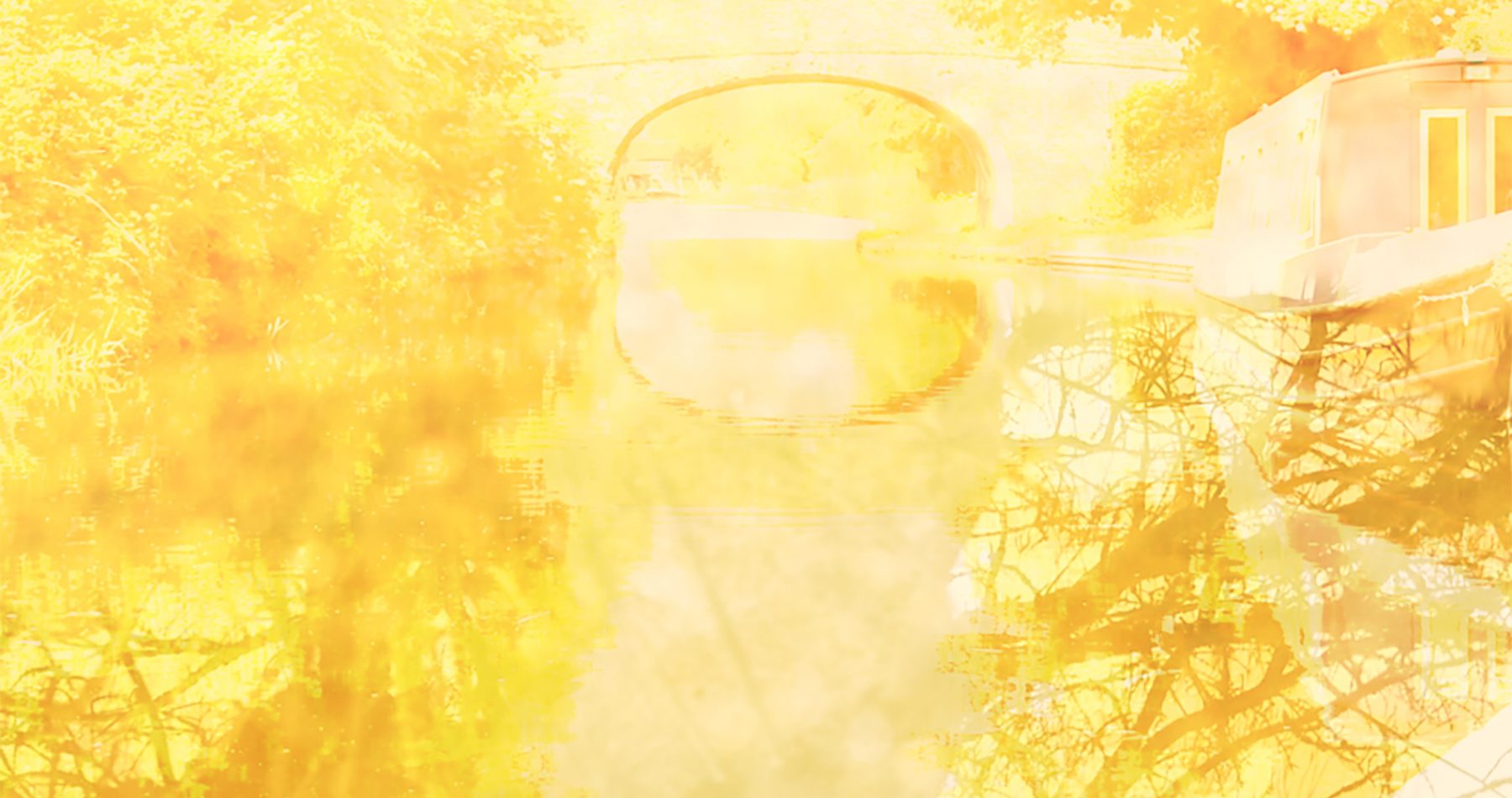 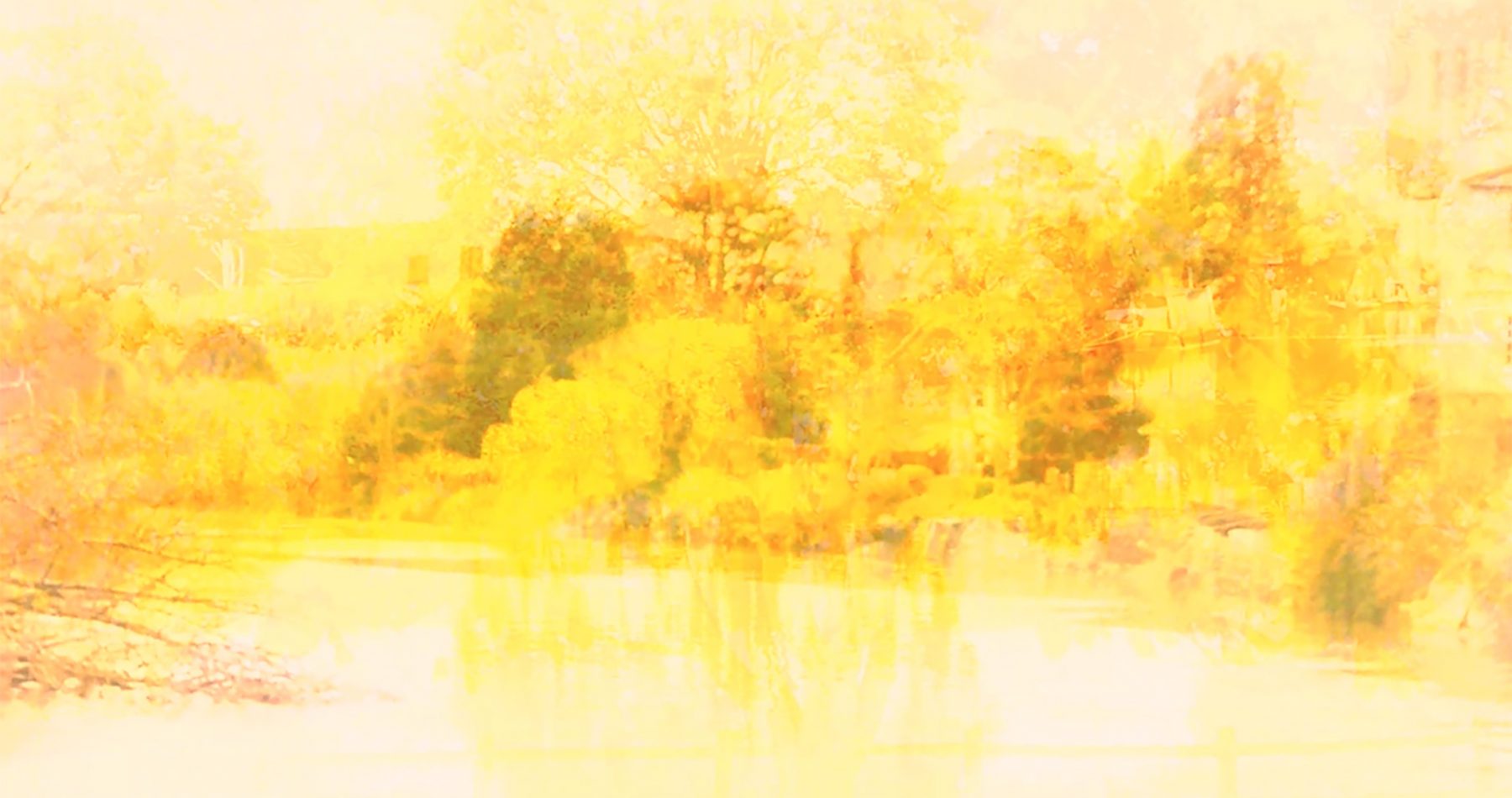 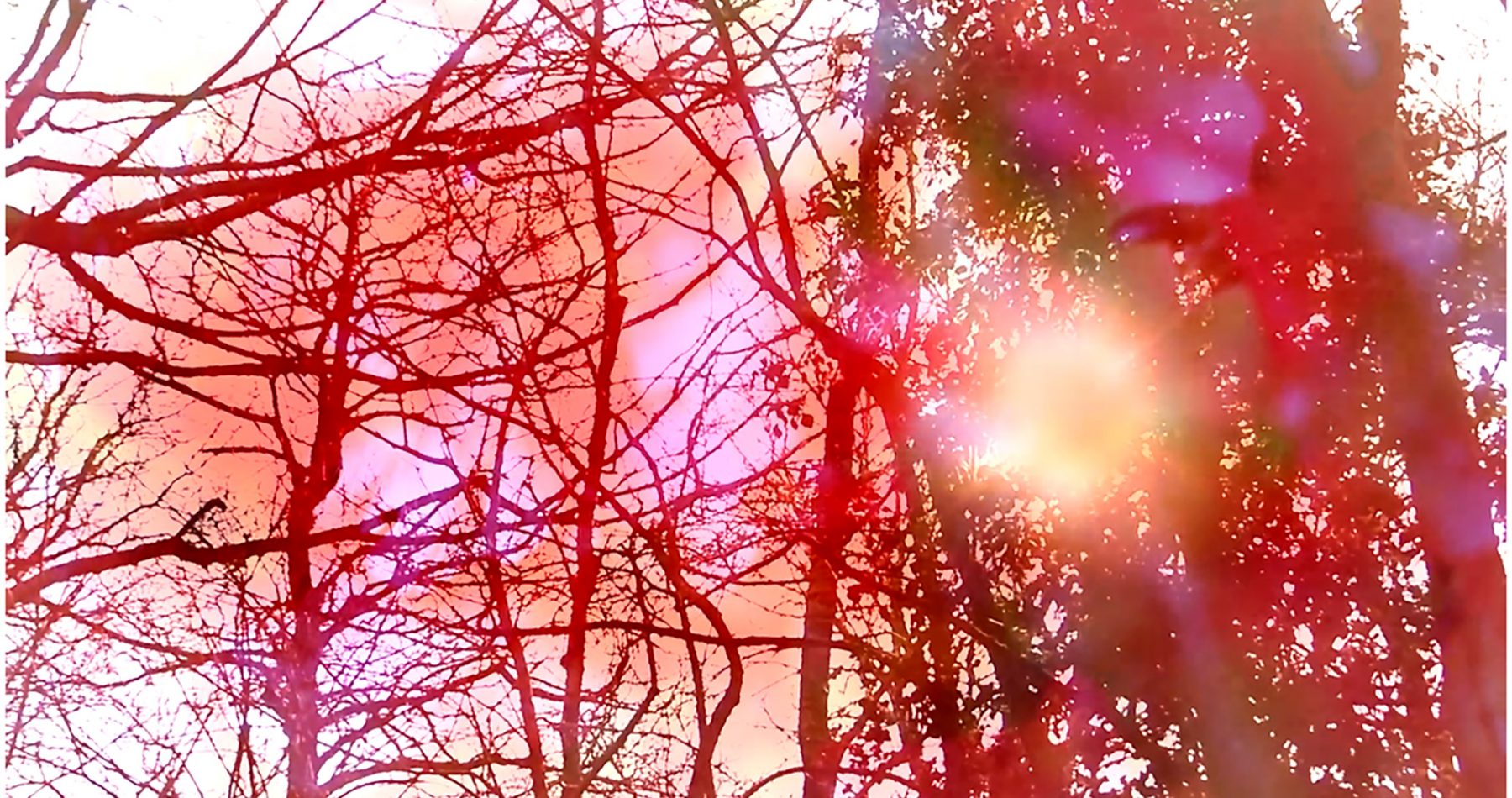 My practice is concerned with the uncanny. It intrigues and excites me; as it was said in the iconic television series, Twin Peaks (which was co-developed by surrealist director David Lynch) “I have no idea where this place will lead us, but I have a definite feeling it will be a place both wonderful and strange”. For something to appear both familiar and also be like something else, there is always an aspect of wonder that accompanies the nervousness that seeing something out of place provokes.

In my latest project, I have produced a series of films that depict a variety of images juxtaposed together in an abstract sequence, mirroring the sublime tranquillity of a dream and the haunted atmosphere of a nightmare. The layered footage shows a kaleidoscopic blend of colour and form, as two things become one and becomes elusively vague as well as beautiful.

In each frame of the sequence, there is a sublime freeze frame of the different images intertwined in harmony, as well as being distinctly out of place. Interlocking aspects of colour and lighting give the stills a vibrant painterly quality, they have a divine aesthetic in that they have a dream-like tranquillity of the further reaches of the subconscious. They are like a portal, allowing us to see the wondrous other worlds that are beyond our own comprehension.