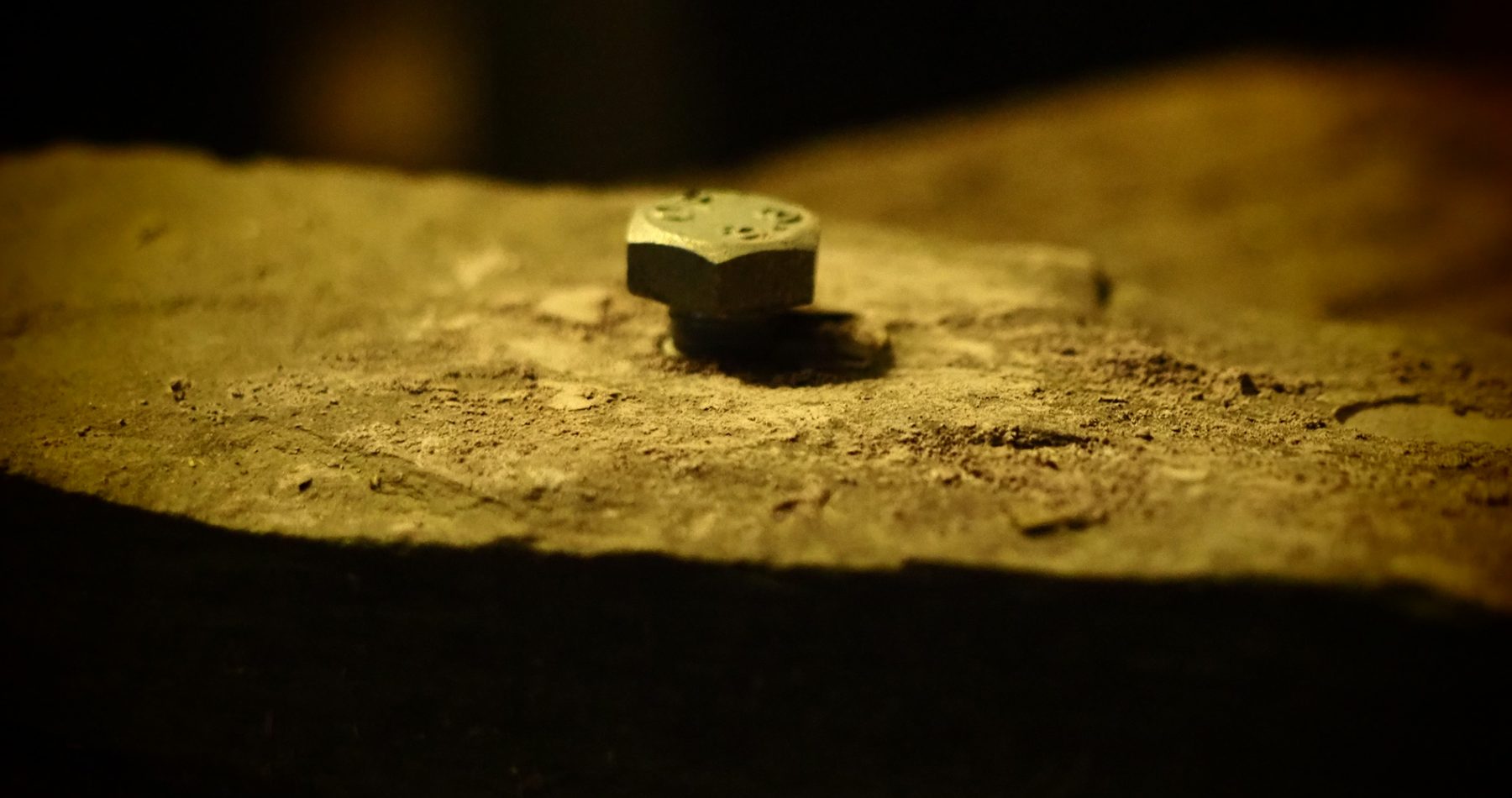 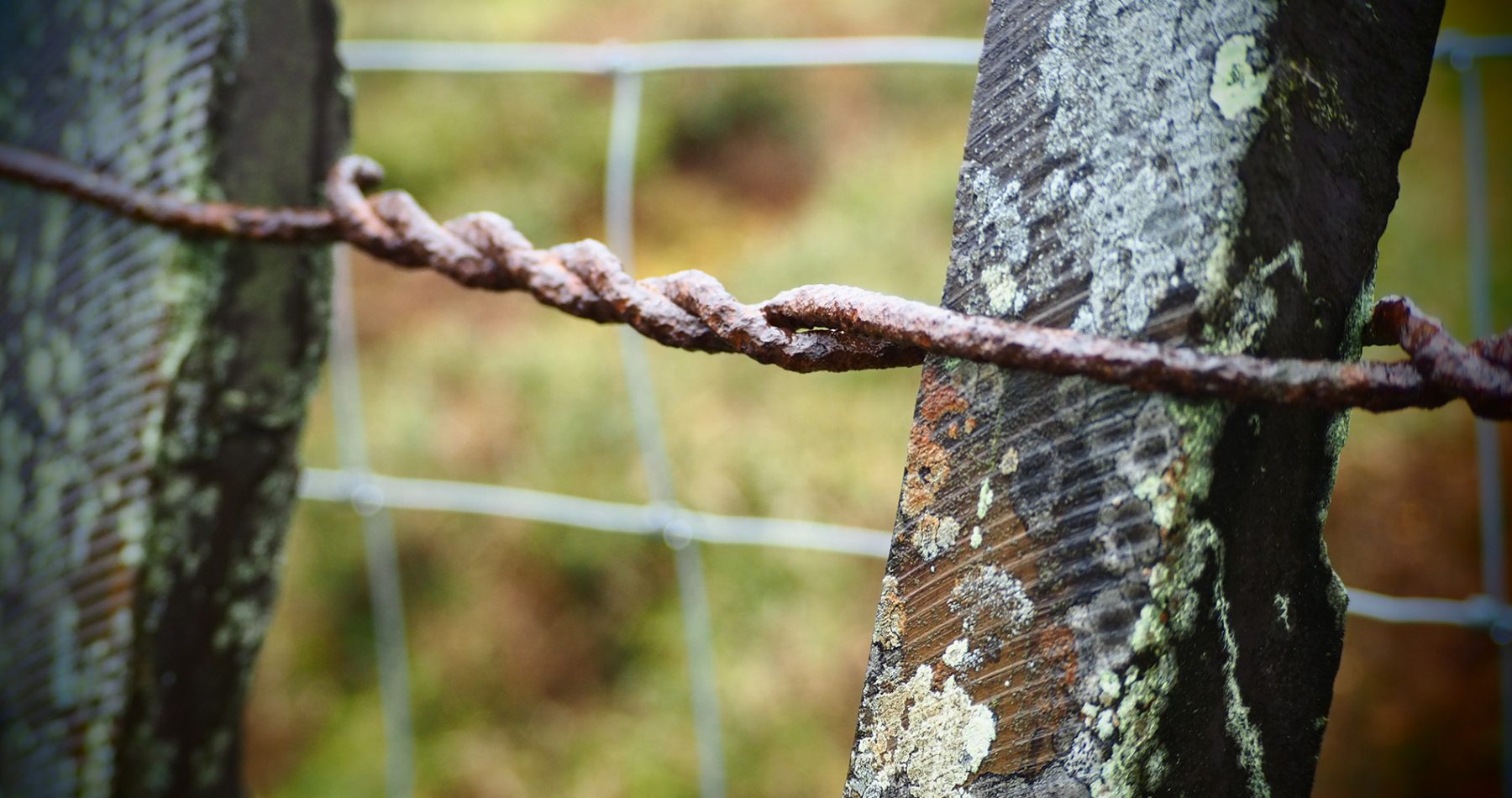 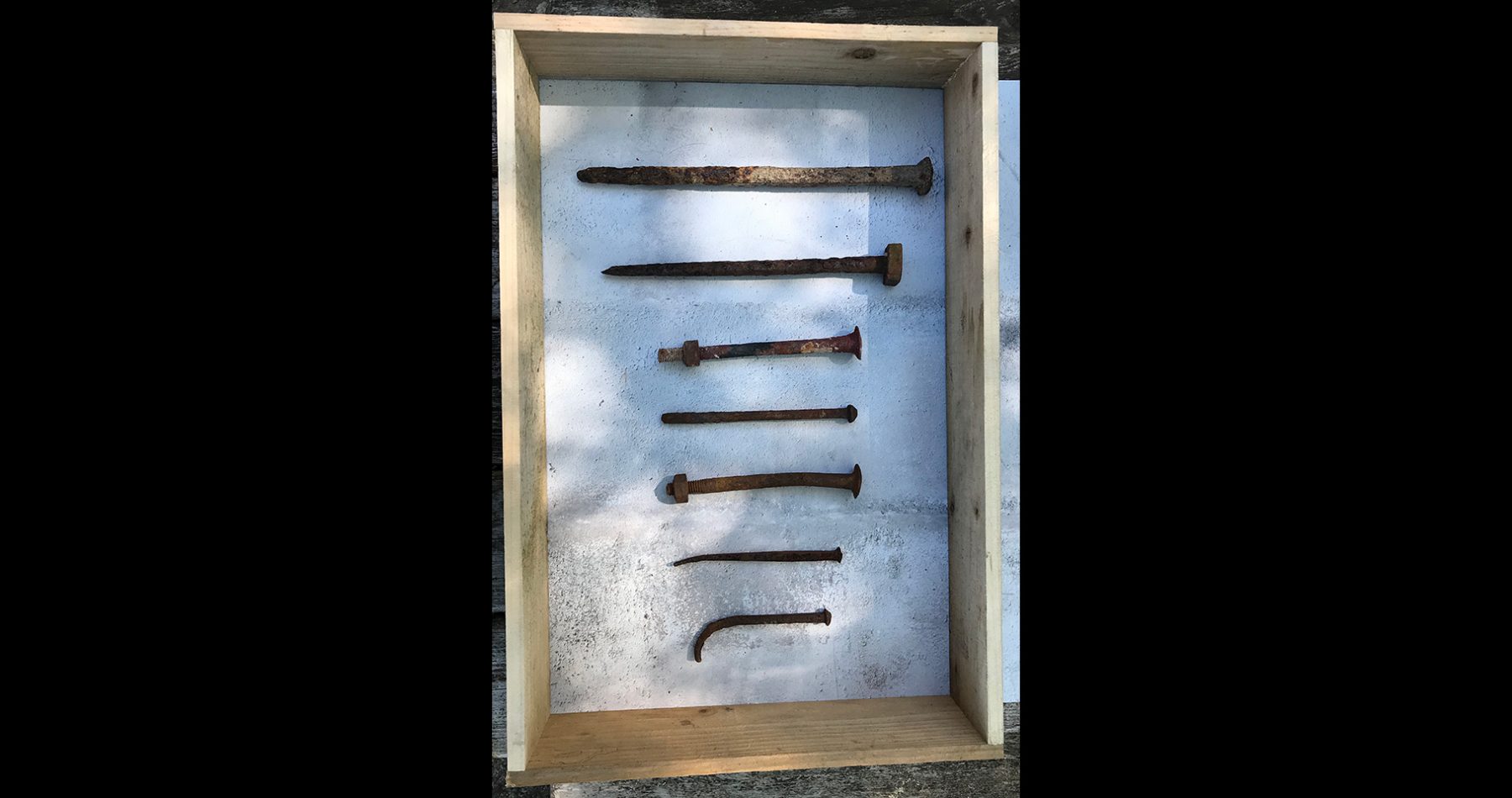 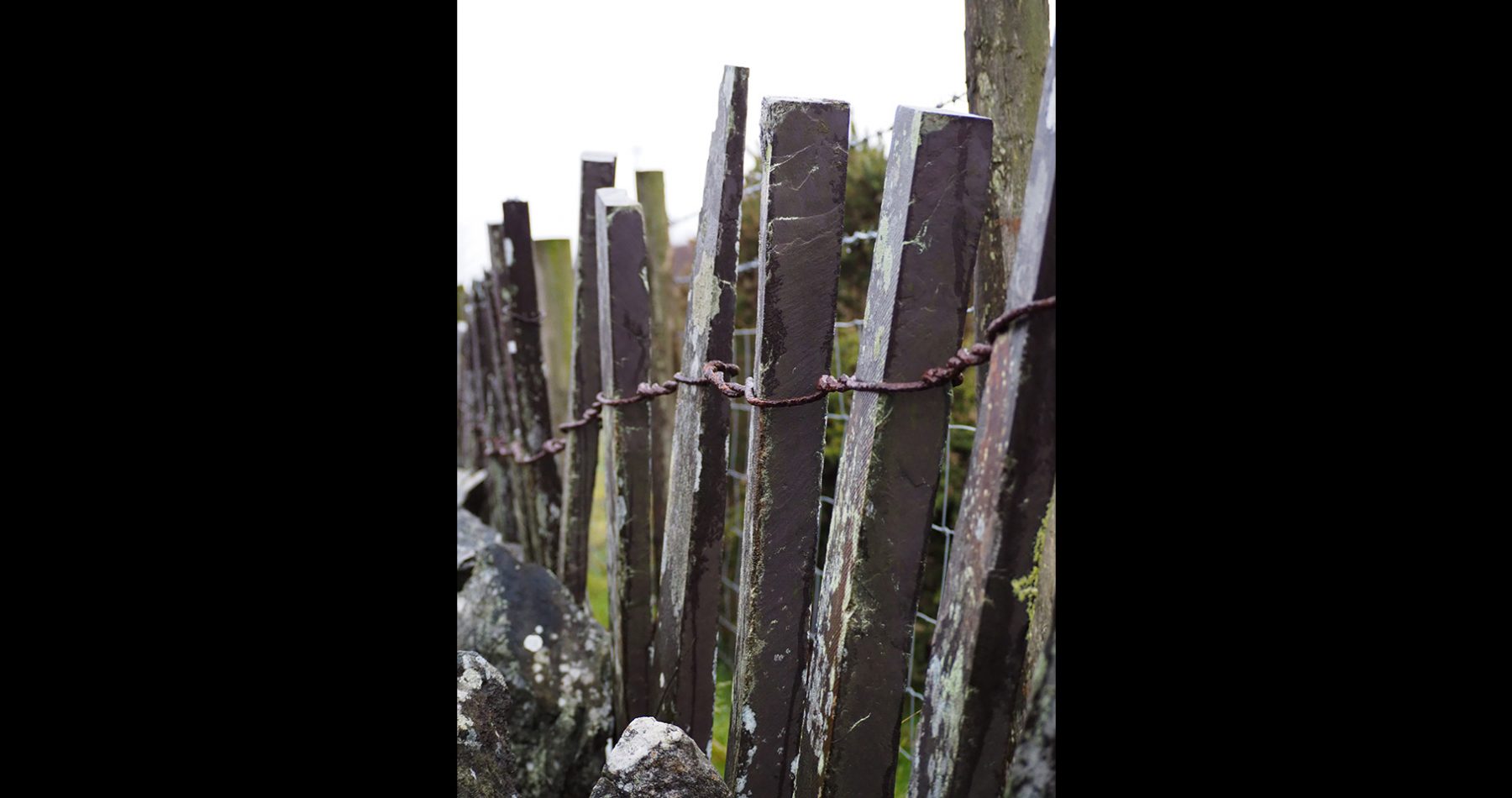 My creative practice is strongly influenced by the slate landscape of North West Wales. I work predominantly with metal, both new and reclaimed. I want to bring visual form to the dialogue on the culture of the landscape, with visitors to the area able to participate in the understanding of the historical context.

My starting point is within our smallholding, once inhabited by quarrymen and owned by the quarry. Discovering discarded items, I repurpose them in my work, and from here, I have expanded my inspiration into a wider area. Taking note of the form of these ‘quarrymen’s artefacts’, I forged my own nails and began photographing the slate fences that exist only because of the quarries. By marrying the form of the nails with the form of the slate fencing, the concept uses the nails to create the impression of a slate fence, thereby symbolising the unity of domesticity and the industry.

I wish to promote the unique culture that has risen from the quarry life, working from my forge on the smallholding, engaging communities and connecting them with their history.

My work is titled ‘The Ties that Bind’ and will be metal nails and copper wire within a slate frame.