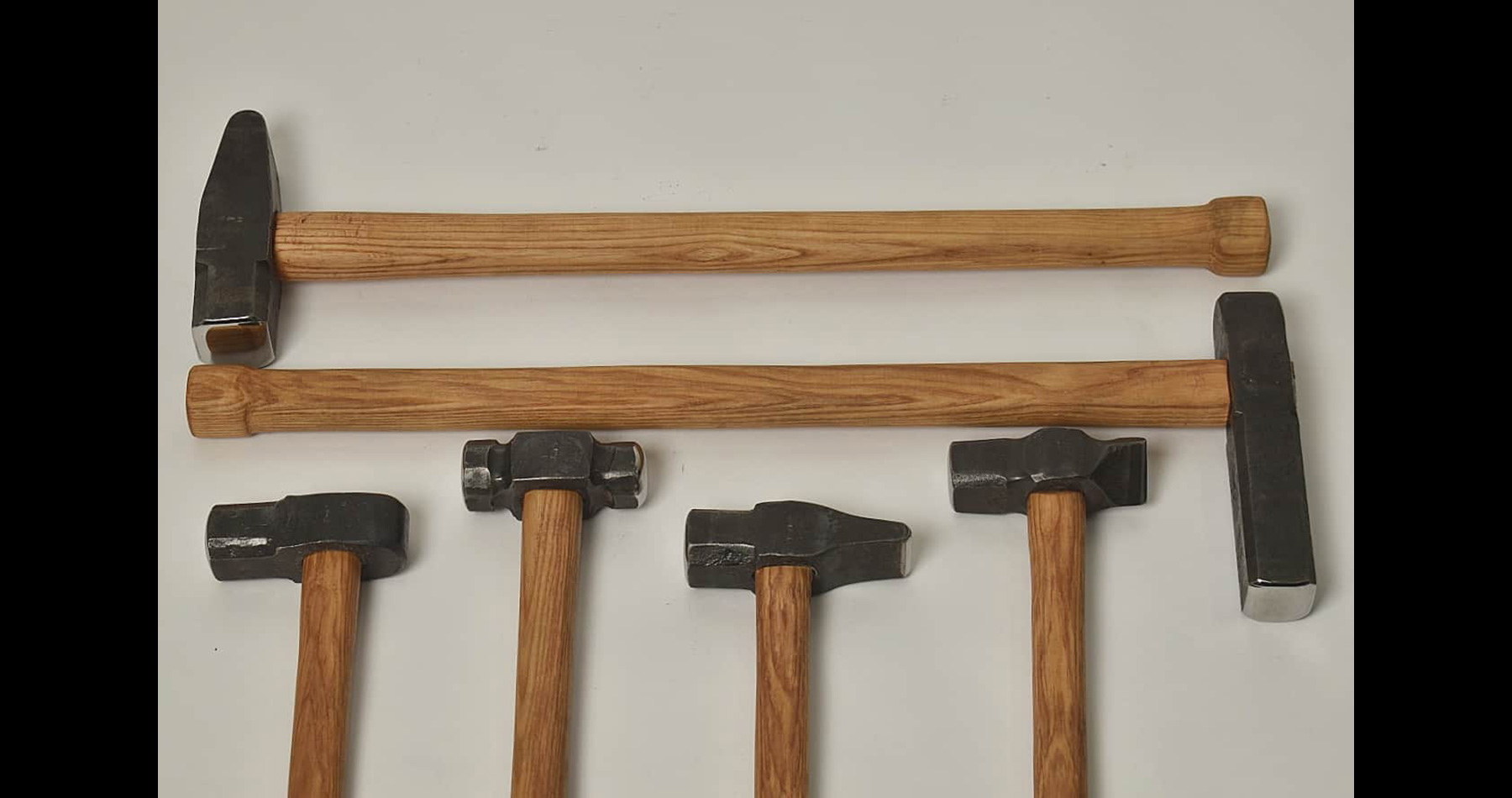 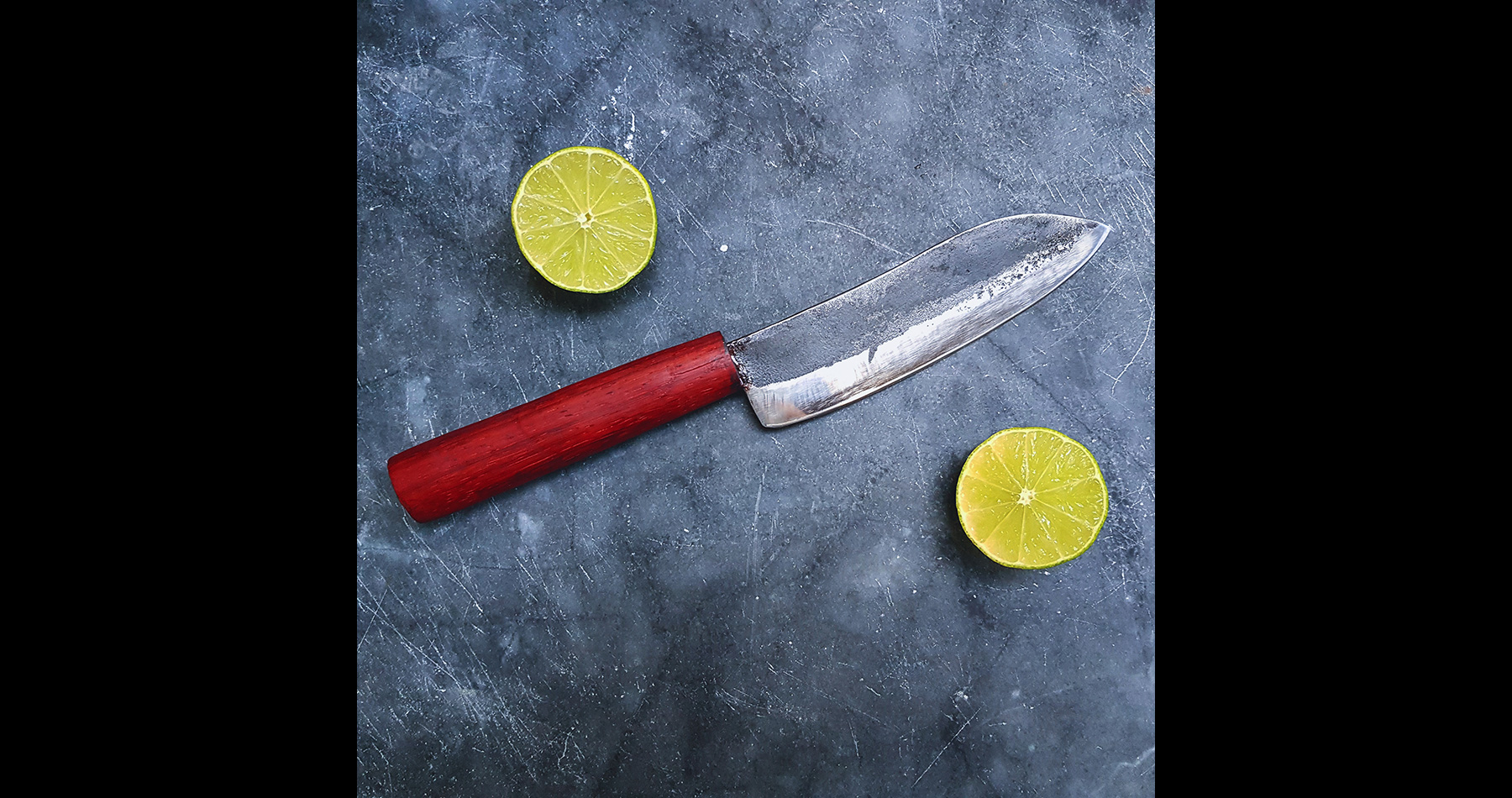 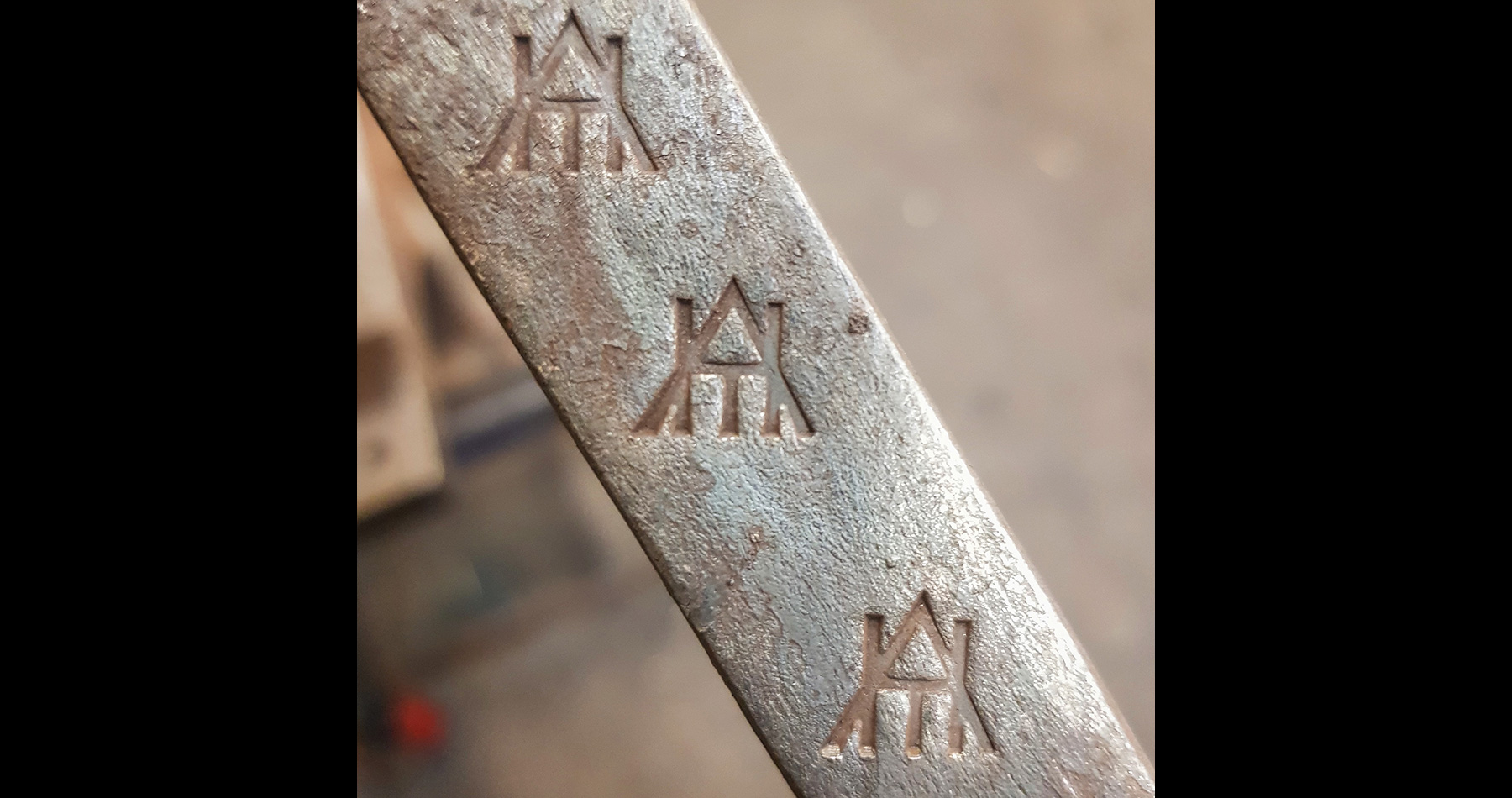 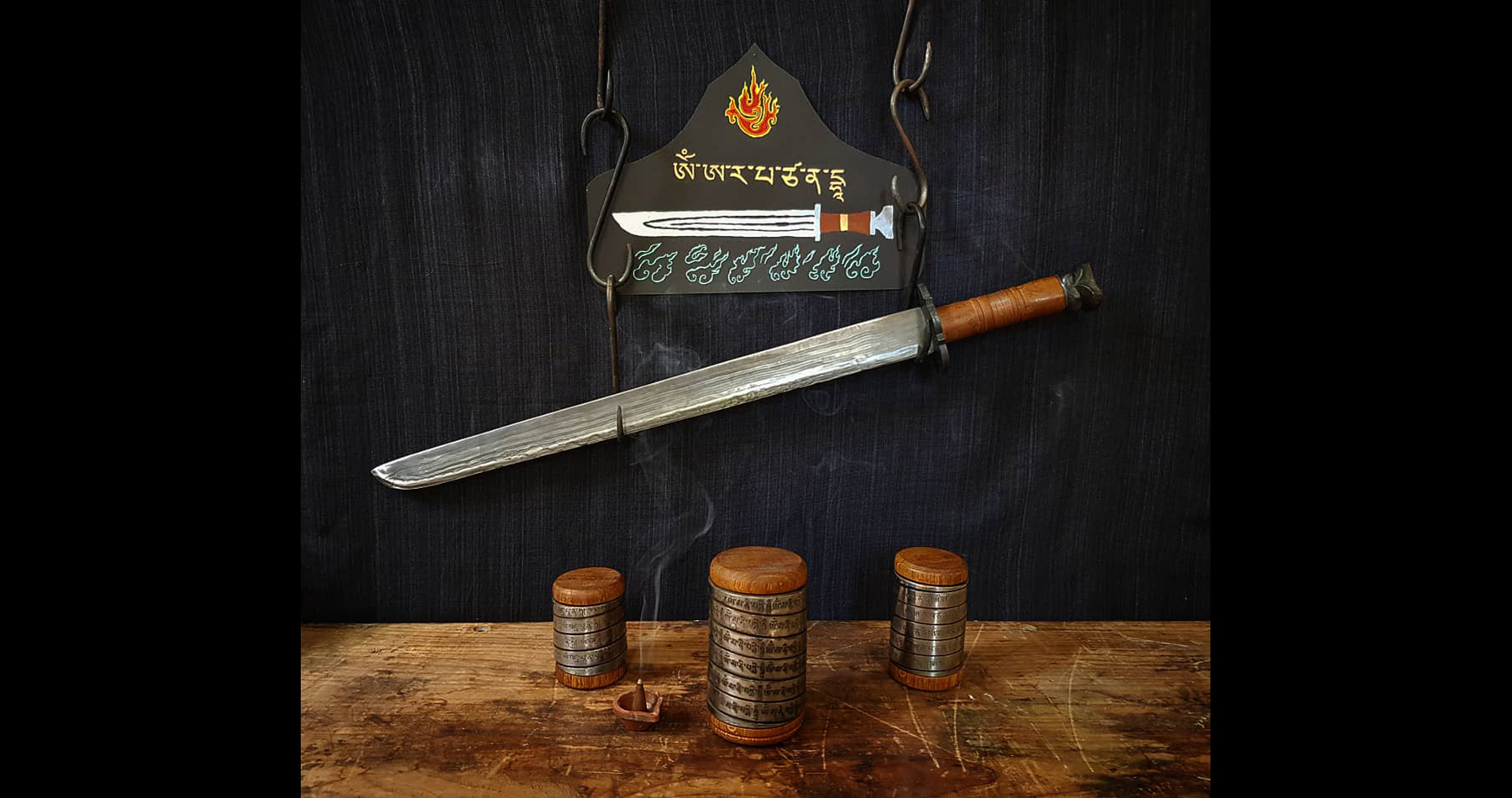 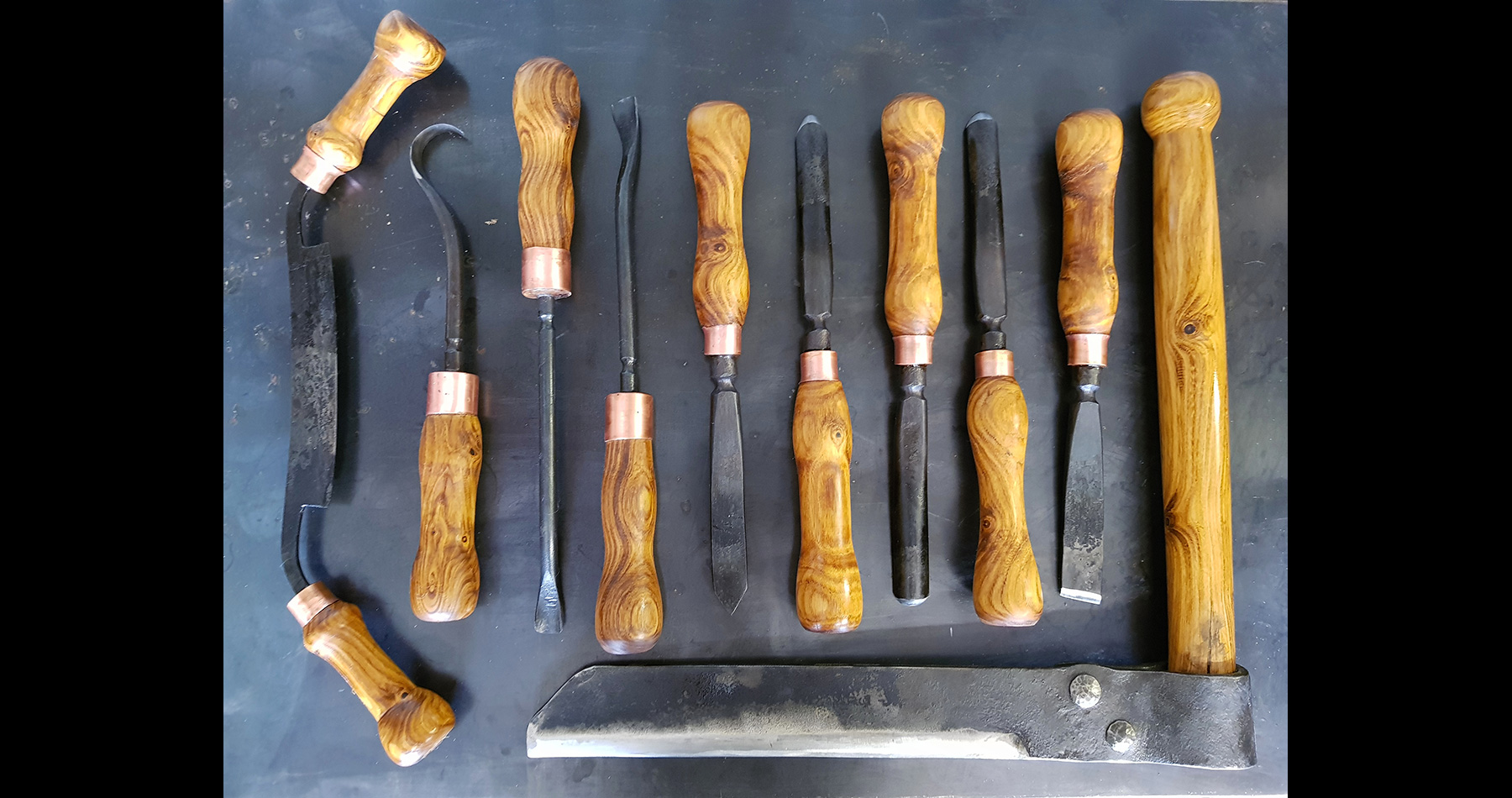 With creating always playing a key role in his life, Alexander’s blacksmithing takes on a focus of functionality. Be it ritual or craft, his work takes an emphasis on the functional human relationship with an object. He has a particular fascination for tools and strives to gain a deep understanding of the needs of the craftspeople for whom he creates tools.

His work takes two forms, custom tools for the craftsperson hand made to a high calibre of skill, and ritual objects heavily influenced by Tibetan Buddhism. The tools he makes allow creativity without hindrance. They can be relied upon, meaning the fluidity of work will not be encumbered by poor quality mass-produced items that do not have the flair and character of the handmade tool. The relationship we as craftspeople have to our tools is an important one, as they are not only an extension of our skills, but also our creativity and passion.  Ritual exists in everything we do, be it religious or secular. Alexander feels it presents itself in our work practices and the objects we create. Buddhism sparks inspiration for him, as it is a religion where a great deal of its identity takes the form of ritual practices.